Are They Identical or Fraternal?

Hello! I’m so excited to be sharing this post!

It always confuses me when parents to same-gender twins would say that their babies are fraternal, how do they know that during pregnancy? From what I’ve learned, there is no way to really tell most of the time other than from a blood type test and then a DNA test. I was told very early on by several in the medical field, (and just everyday people) that our twins were fraternal because they were in separate sacs. I decided to look further into it to be sure that I had that information correct, I looked online. I found that several of the DNA testing labs also told parents that their twins could be identical, but only if they shared one sac and had one placenta. I decide to look further, so I took to Facebook and joined some groups for parents of multiples. I asked the question: “Can Di/Di twins be identical?” This is where I learned that there is actually a 30% chance that they could be identical, despite being in separate sacs.

When our babies were born, we couldn’t tell them apart. They had the same hair color, eye color and body shape. Their height and weight were similar too. When finding the answer to their Zygosity status, the first thing we needed to determine was their blood type. When I met them, I asked the nurse about this and their blood type is the same. If it were different, then we wouldn’t have needed the test but since it was, we moved to the next step.

I chose to use DNA Diagnostics Center for our Twin Zygosity Test, I liked their website and I felt like it was “official business” Working with them. Our test kit arrived and the directions were easy to understand. I would suggest reading the entire sheet of directions before beginning to be sure that you don’t lick the envelope!

The test kit includes the swabs and the envelopes for each baby, be sure you don’t mix them up! 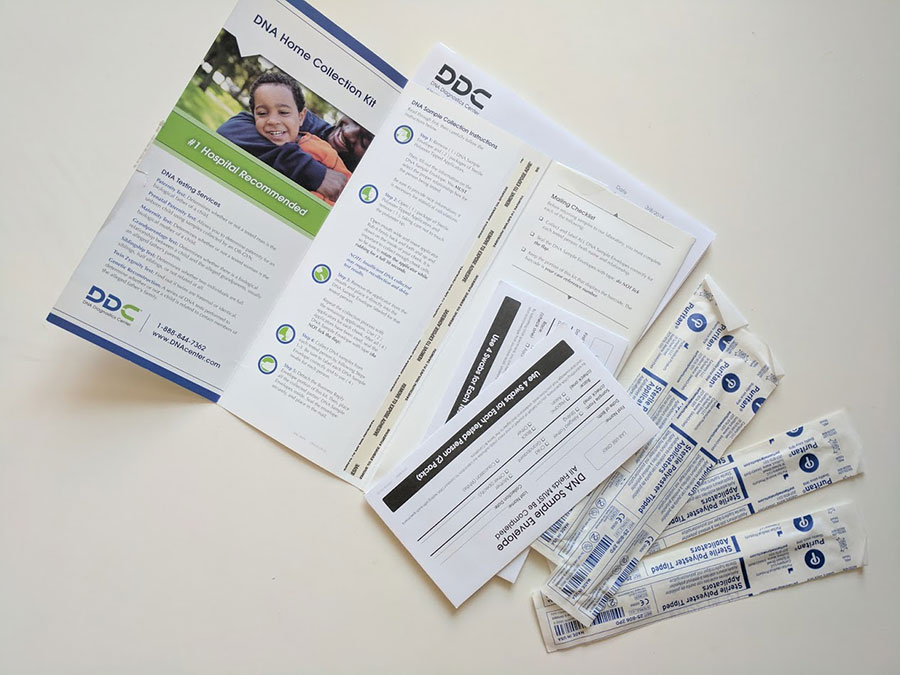 I dropped the envelope off at my local UPS store, I go here often because I have a mailbox here so I know the package is in good hands! 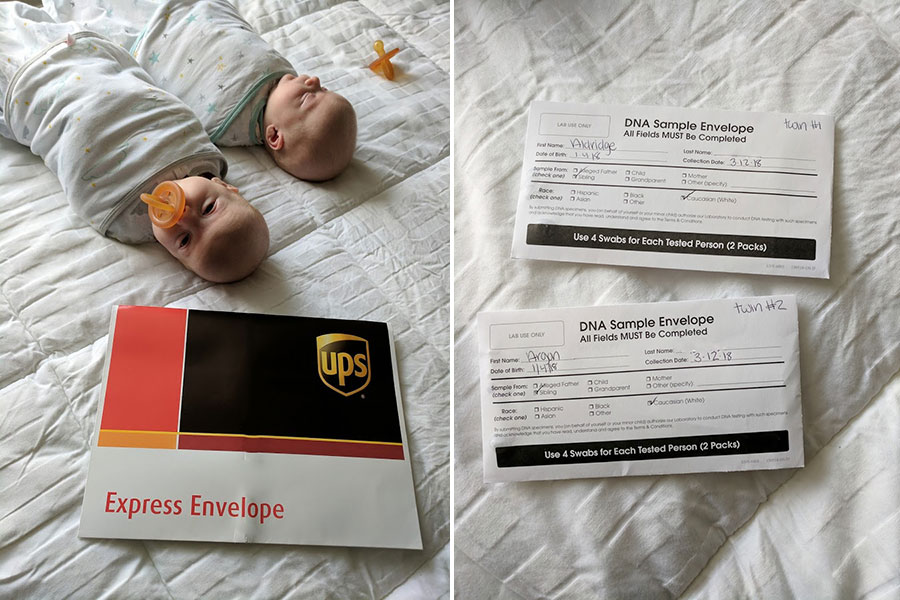 4 days later, I received an email with a link to log into DNAcenter.com, I was so excited to see on the website, I could simply click and download the PDF. I clicked the button, and I closed my eyes. I minimized the font and hit print! I wanted us to find out as a family so I ran to the printer and again, closed my eyes to be sure that I didn’t see the results before anyone else! Overall, I am very excited about the results of the test because I feel like it does show that there are a lot of misconceptions and confusion about twins which I myself am still learning about!

I am so very excited about our results, I would have been either way, but I think the way that this test went, it really just fits perfectly with how my life has been lately. Be sure to watch the video to hear our results and don’t forget to follow me on Instagram!

Thanks for coming on this journey with us, it was a pleasure having you! 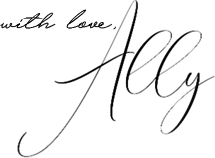