The Making of Baby Benton

Our fifth pregnancy came as a total shock, when I mean shock – I mean we were on an IUD and were in no way planning for a new baby. However, the second I found out that I was pregnant, the Mama bear came out and I instantly began to worry. I made an appointment with the midwife who ultimately made the decision to pull the IUD out and hope for the best. Benton’s gender was kept a surprise until he was born. We found in the delivery room that we now had a little boy to add to our bunch. Here is a look at my pregnancy, photographed by my nine year old daughter! 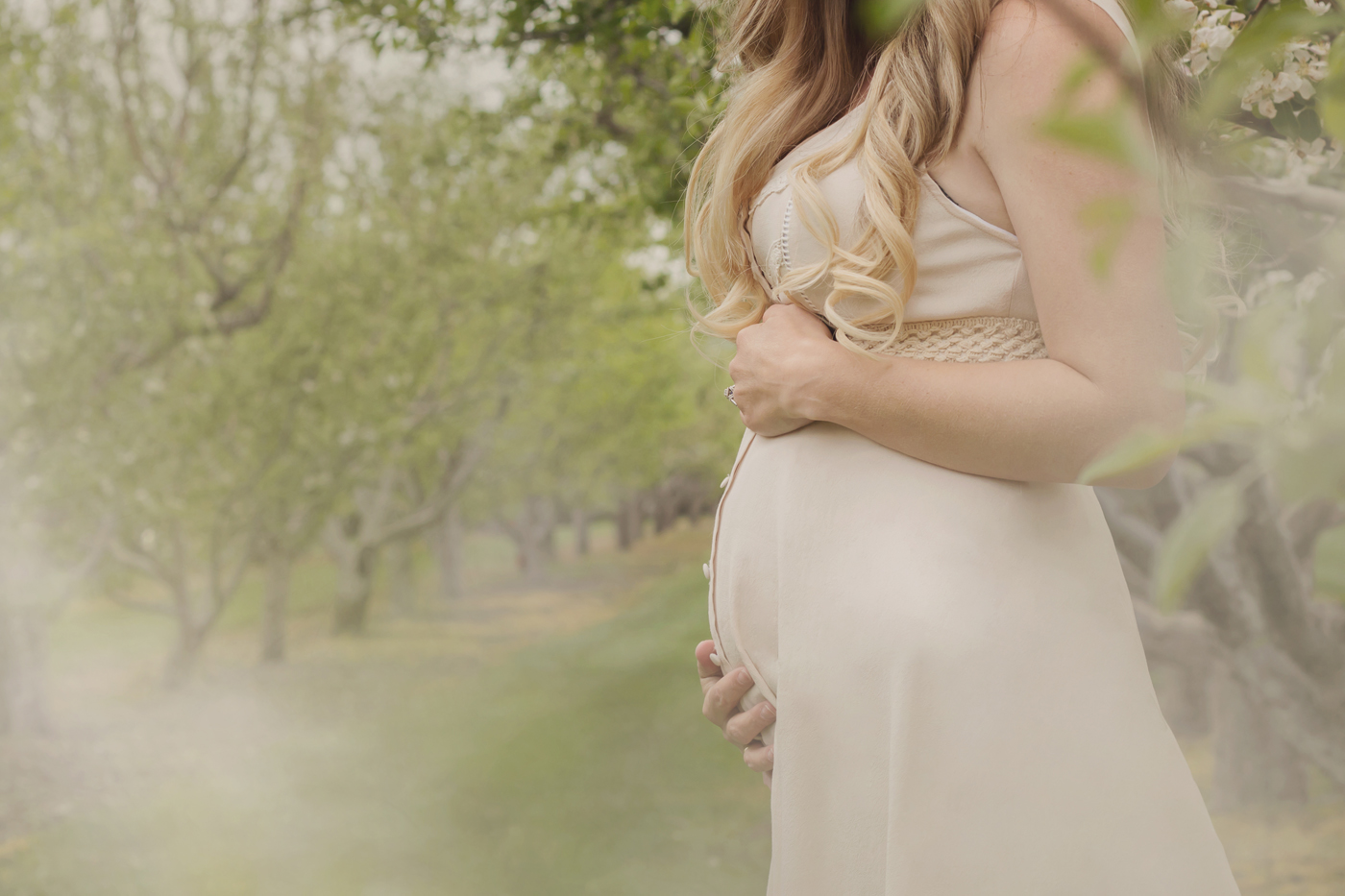 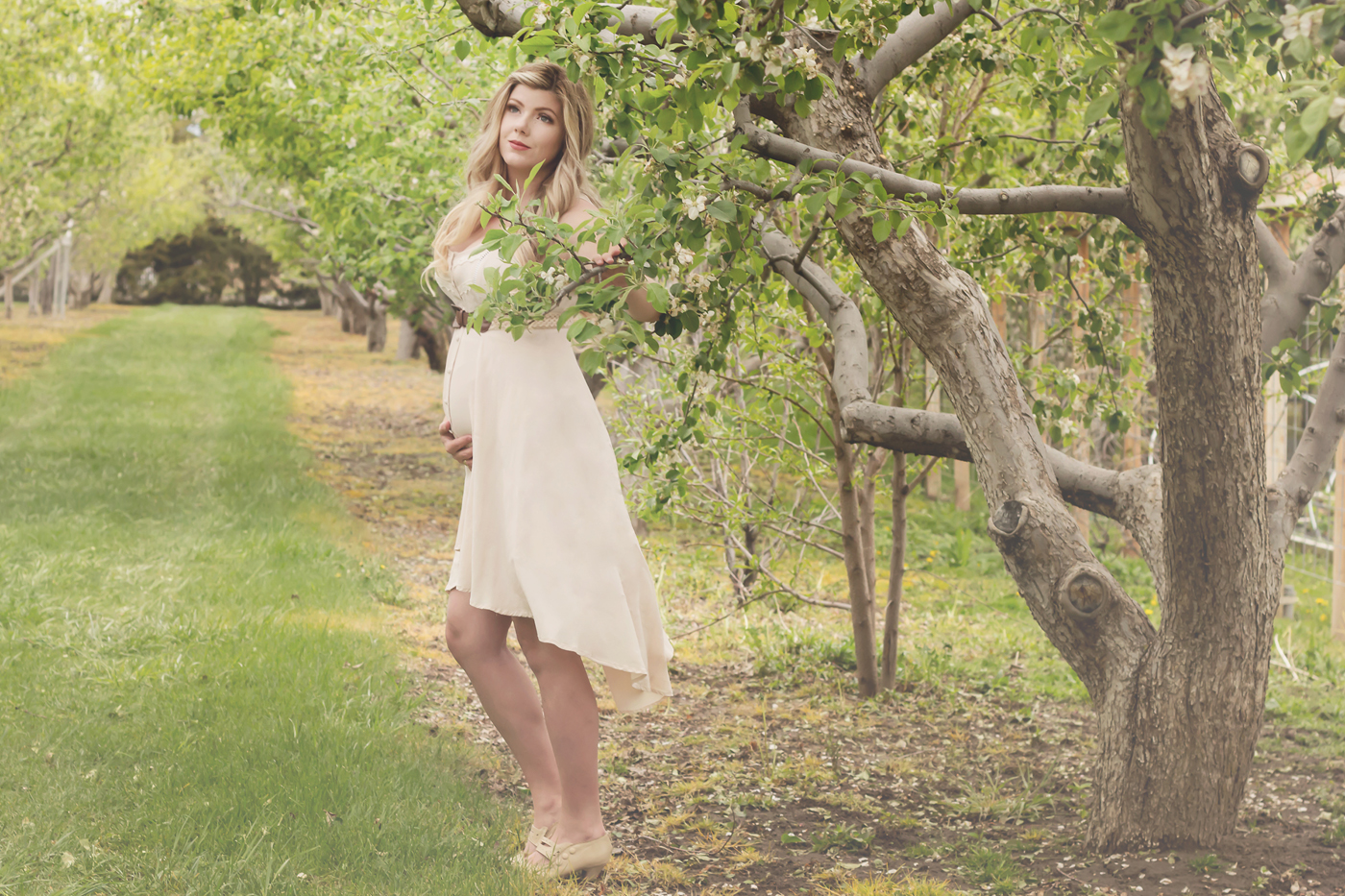 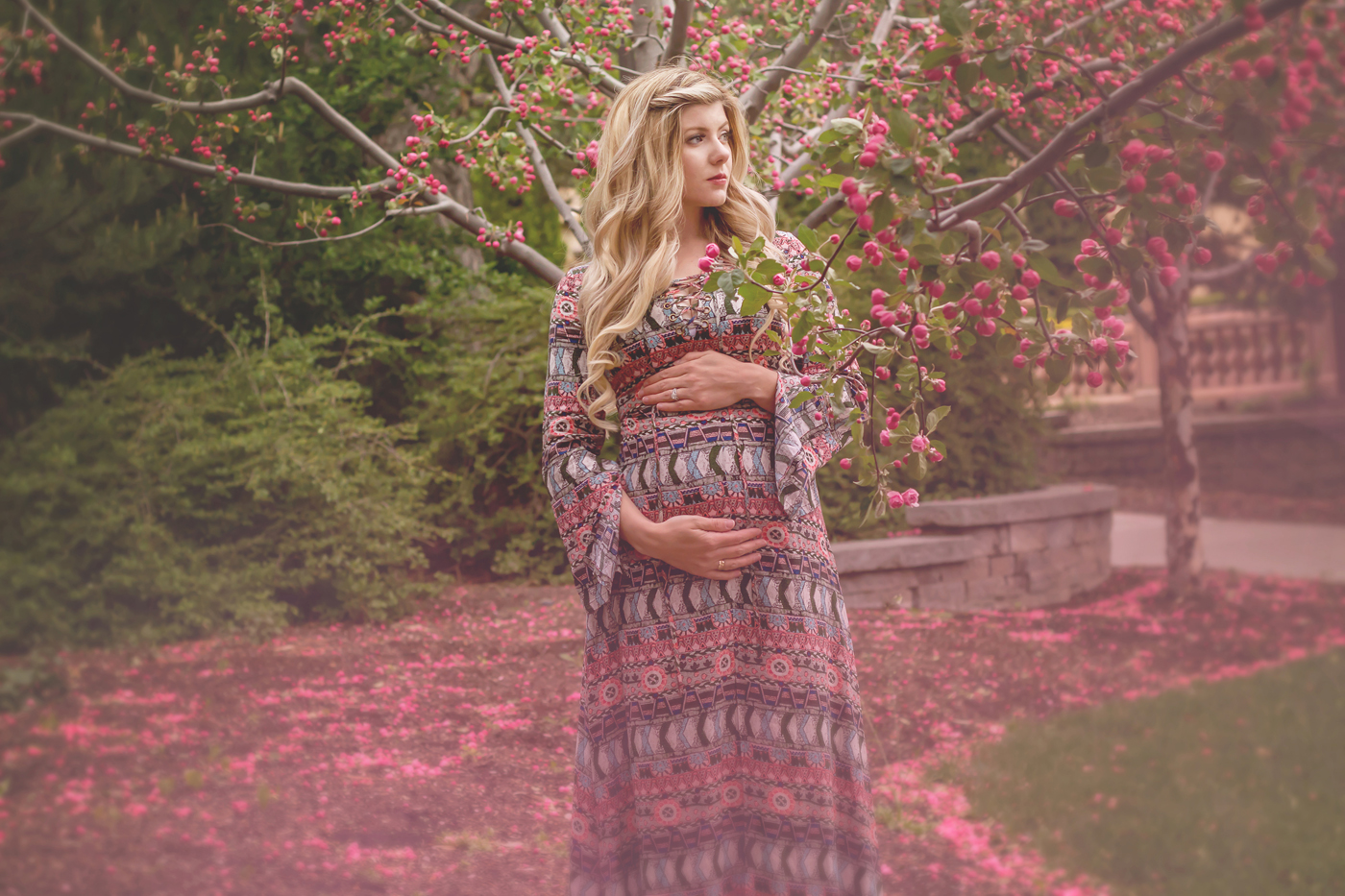 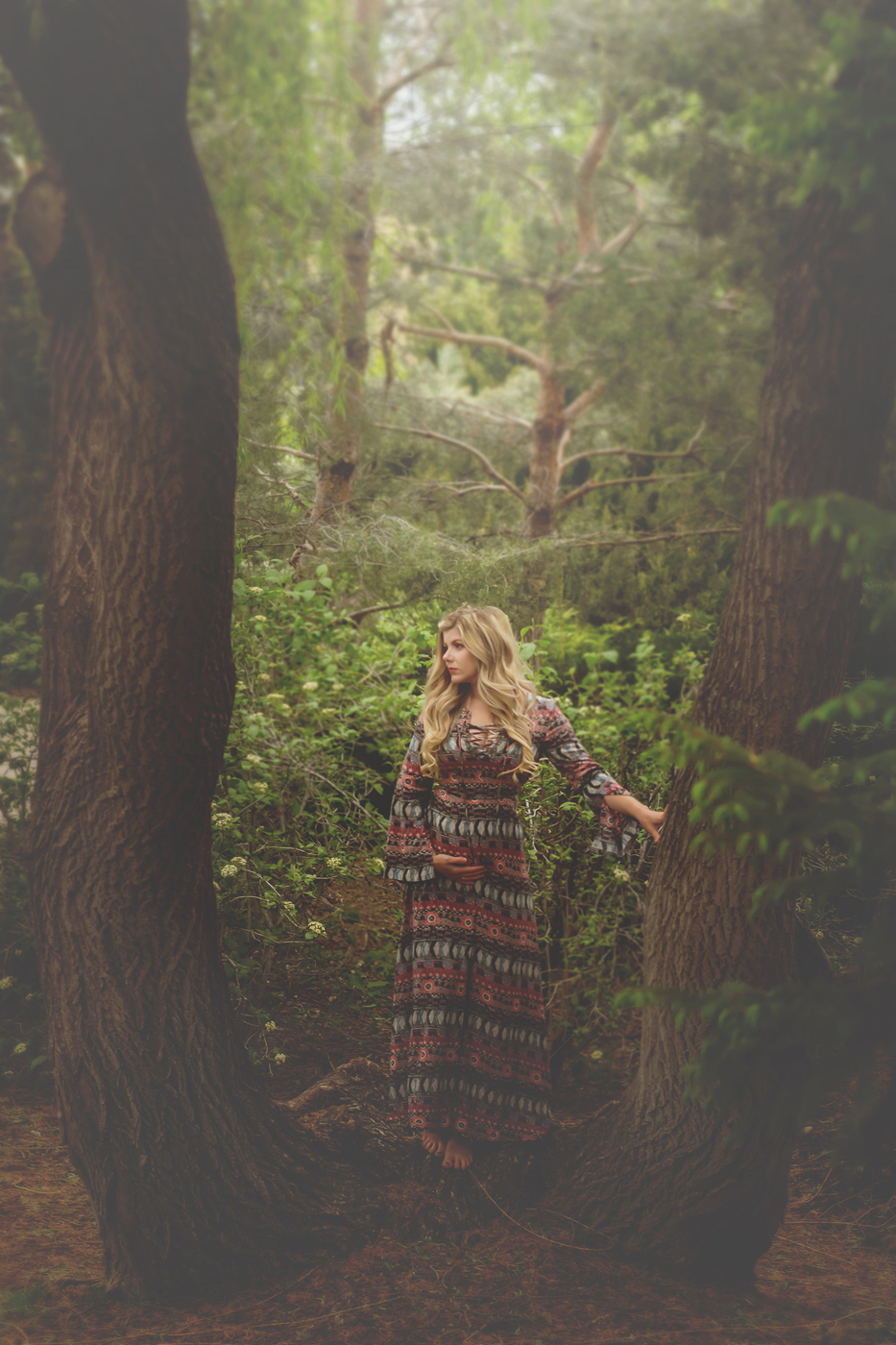 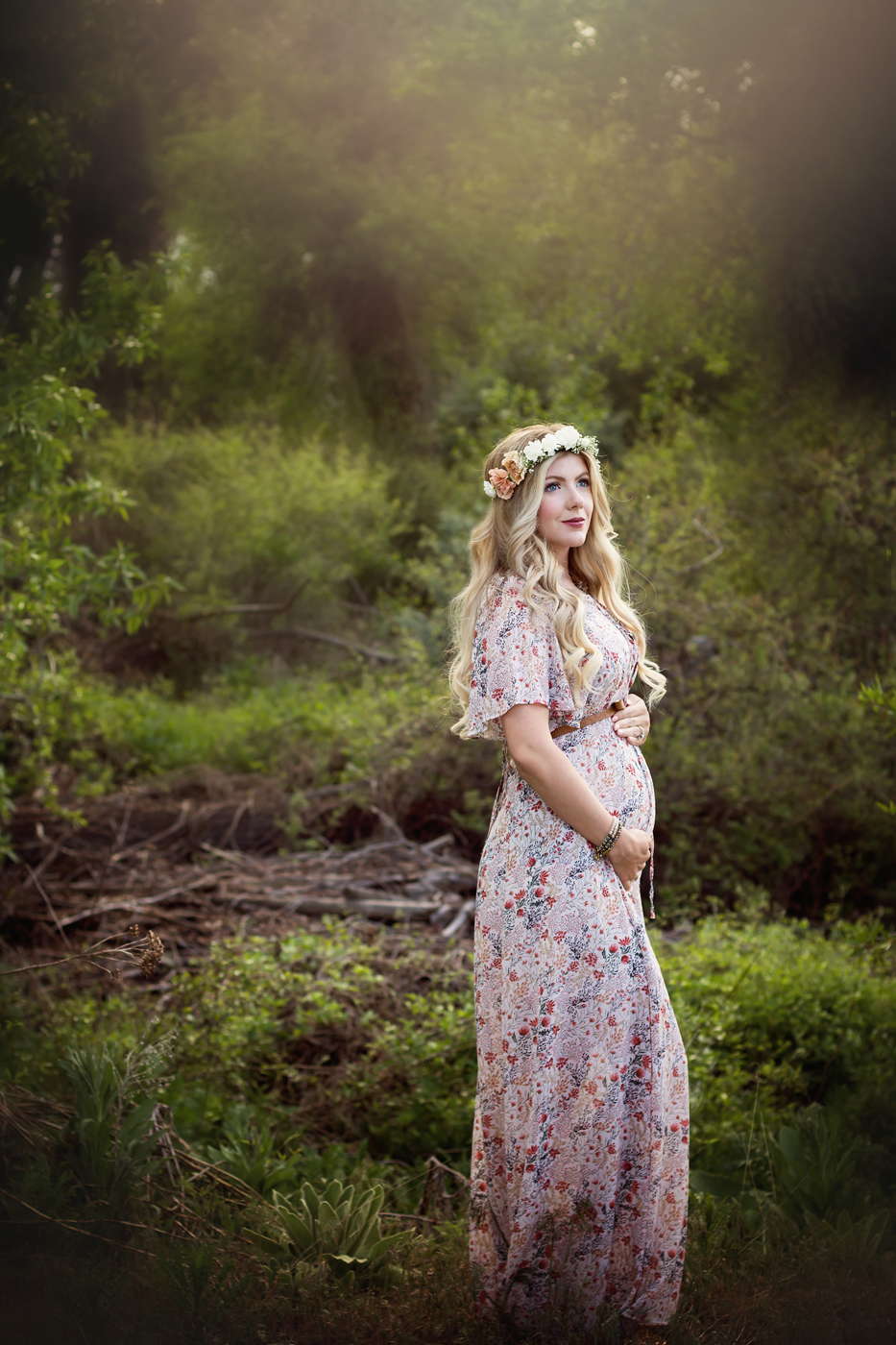 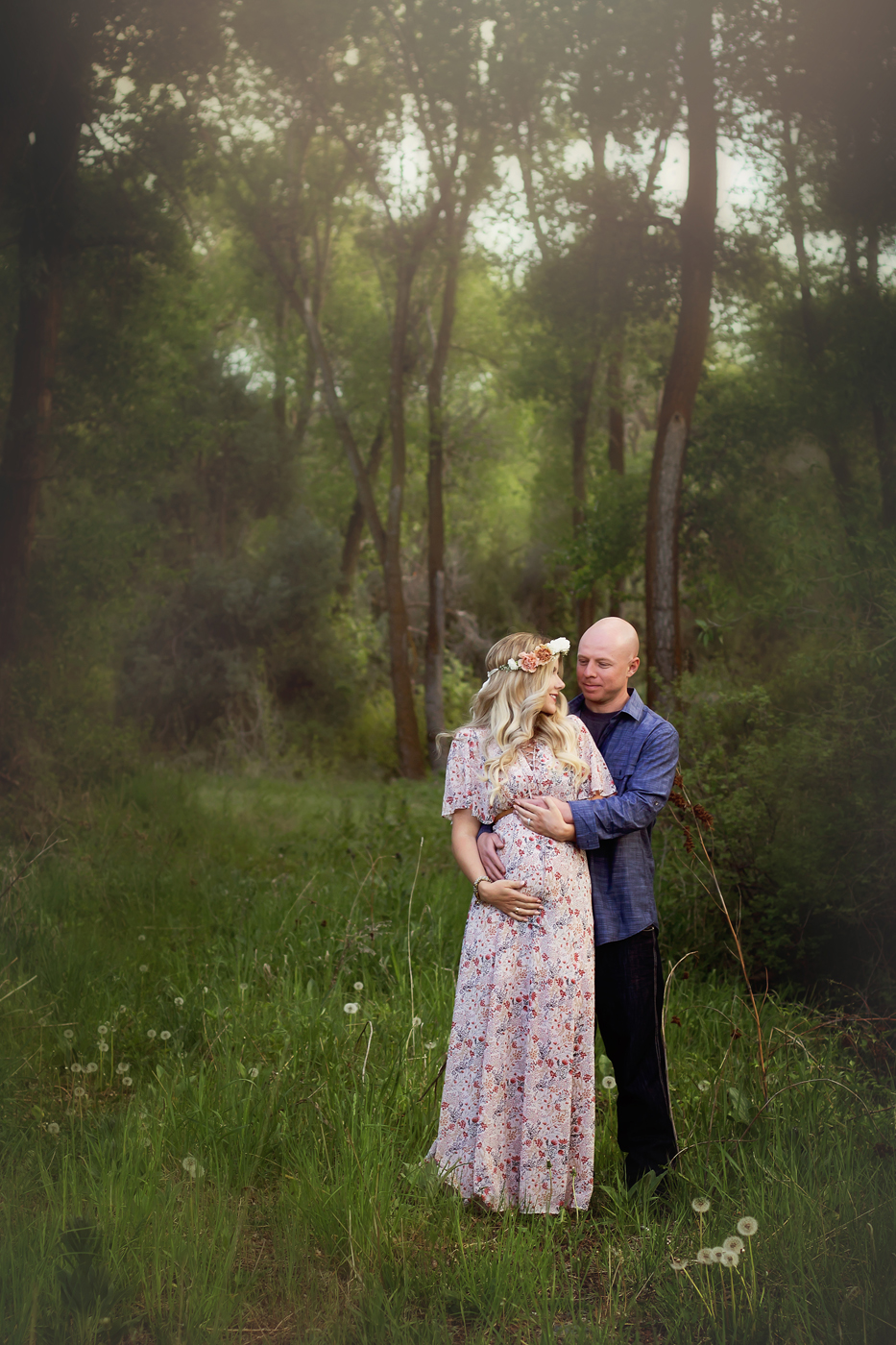 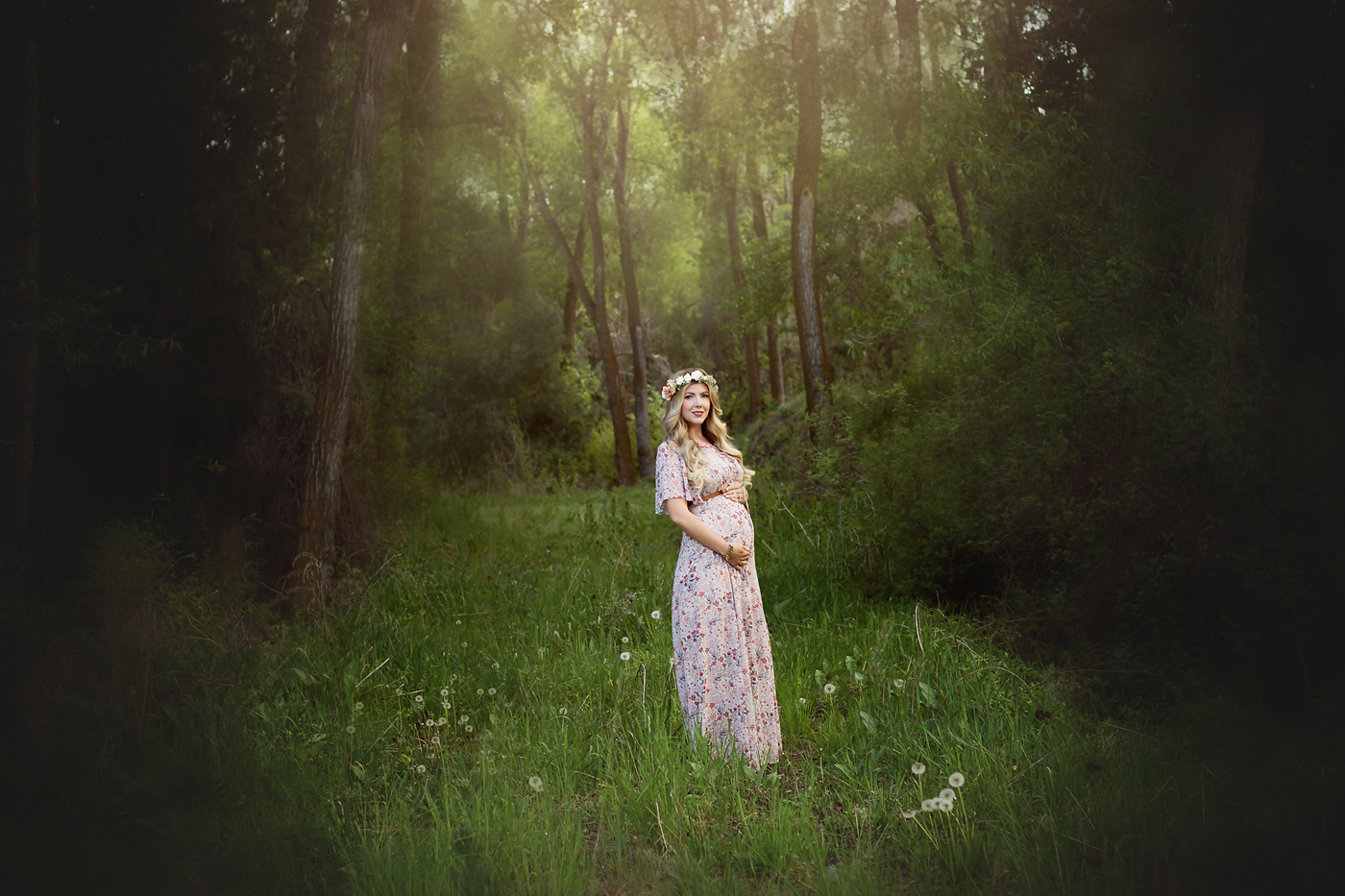 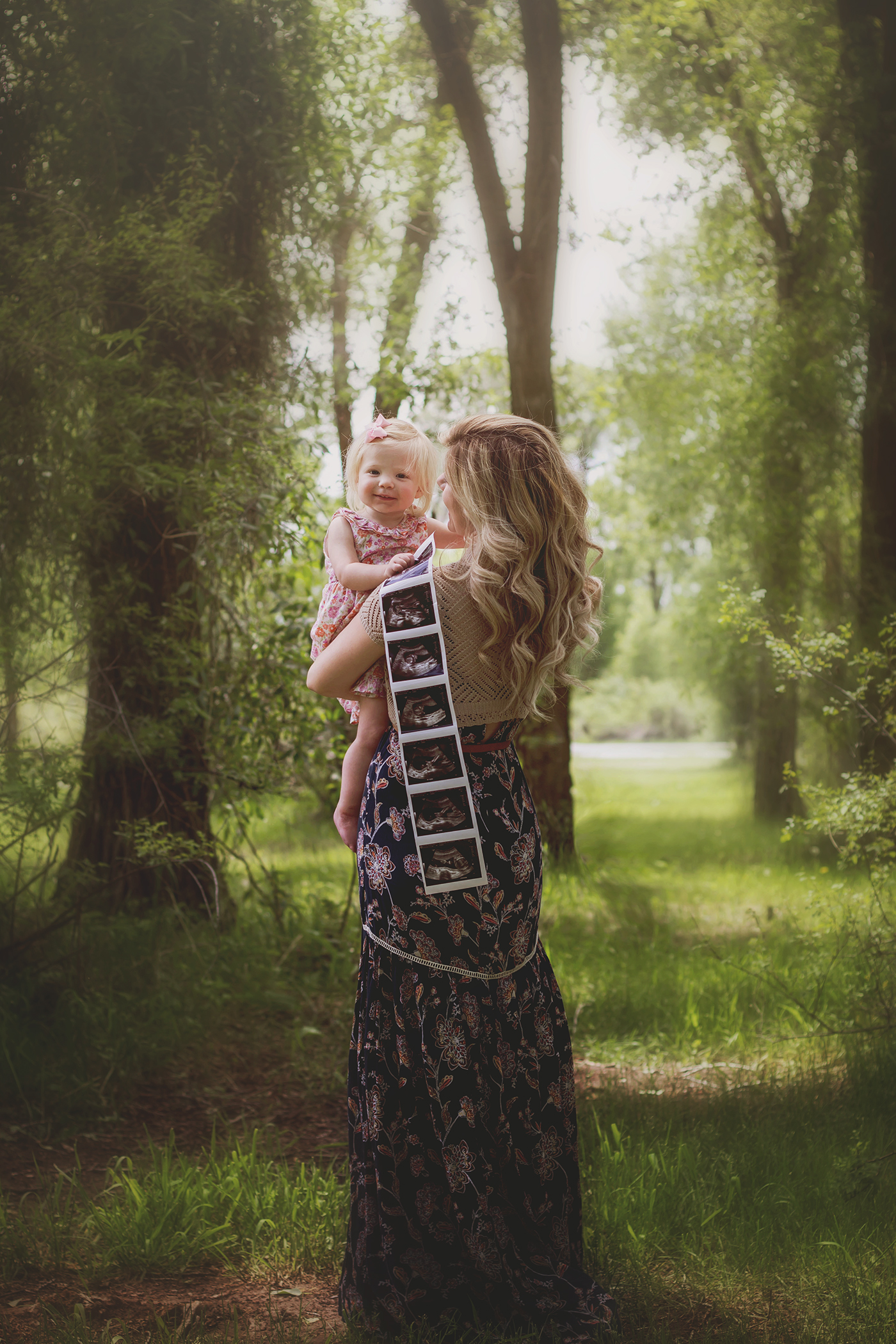 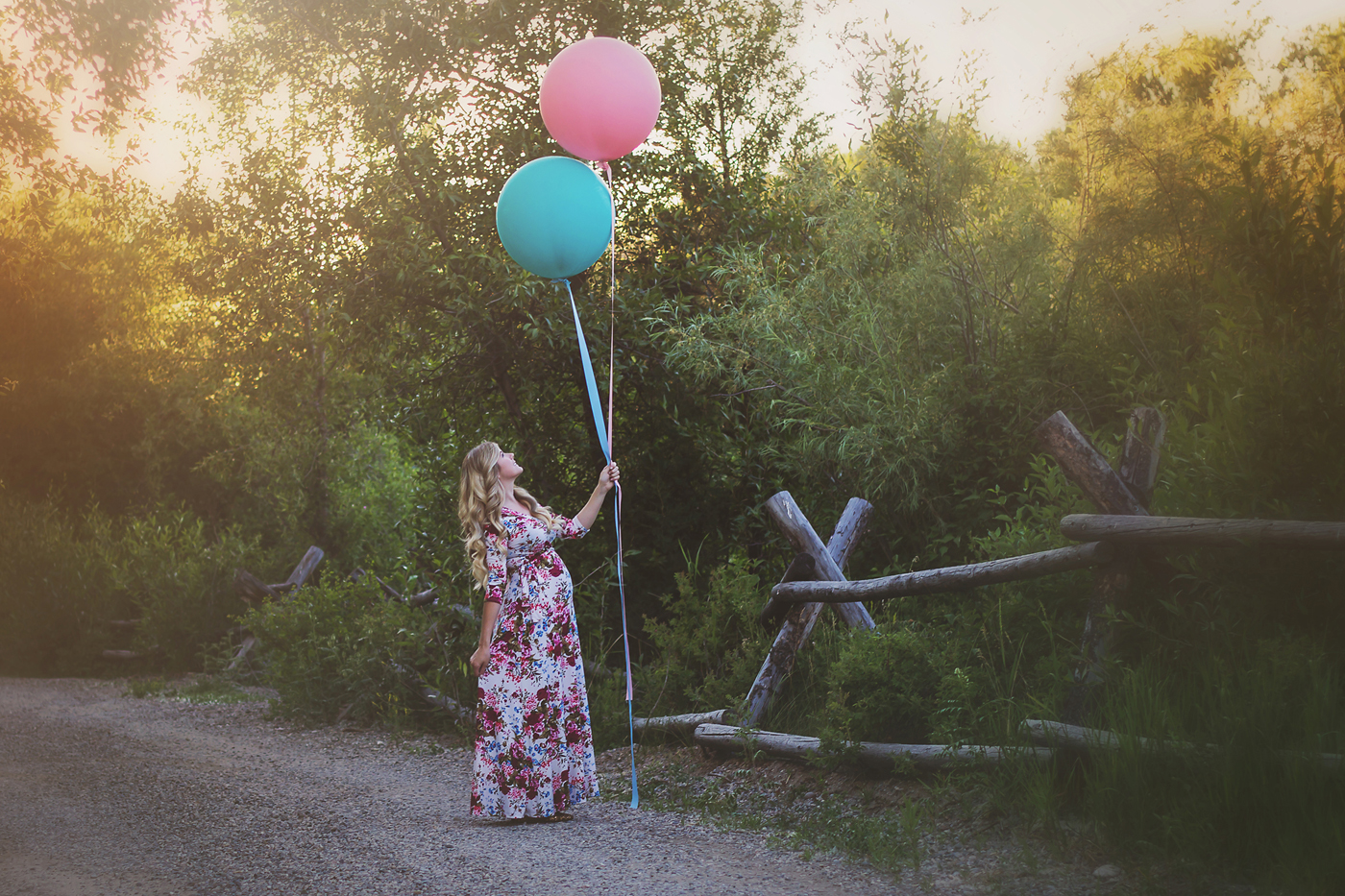 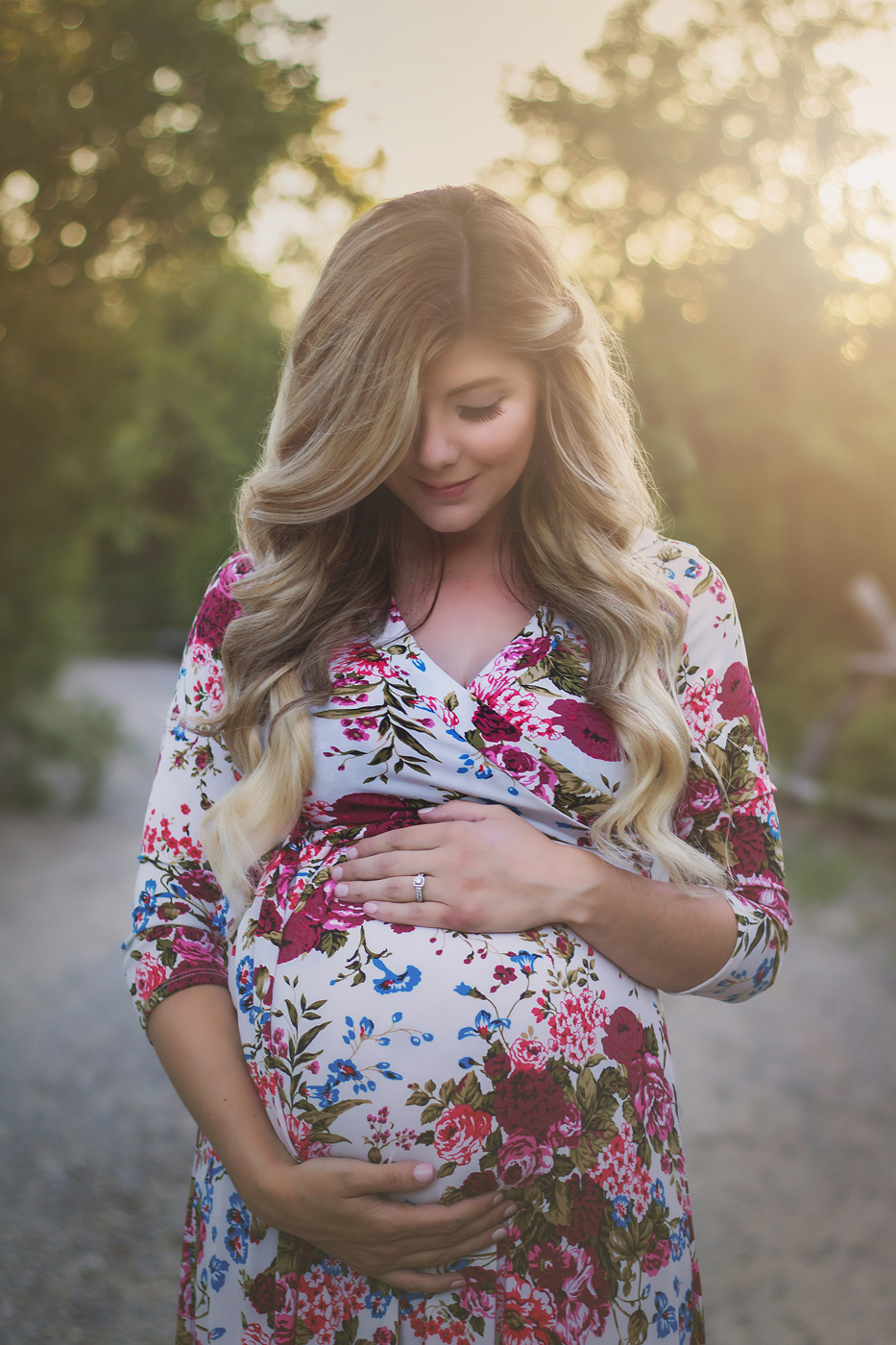 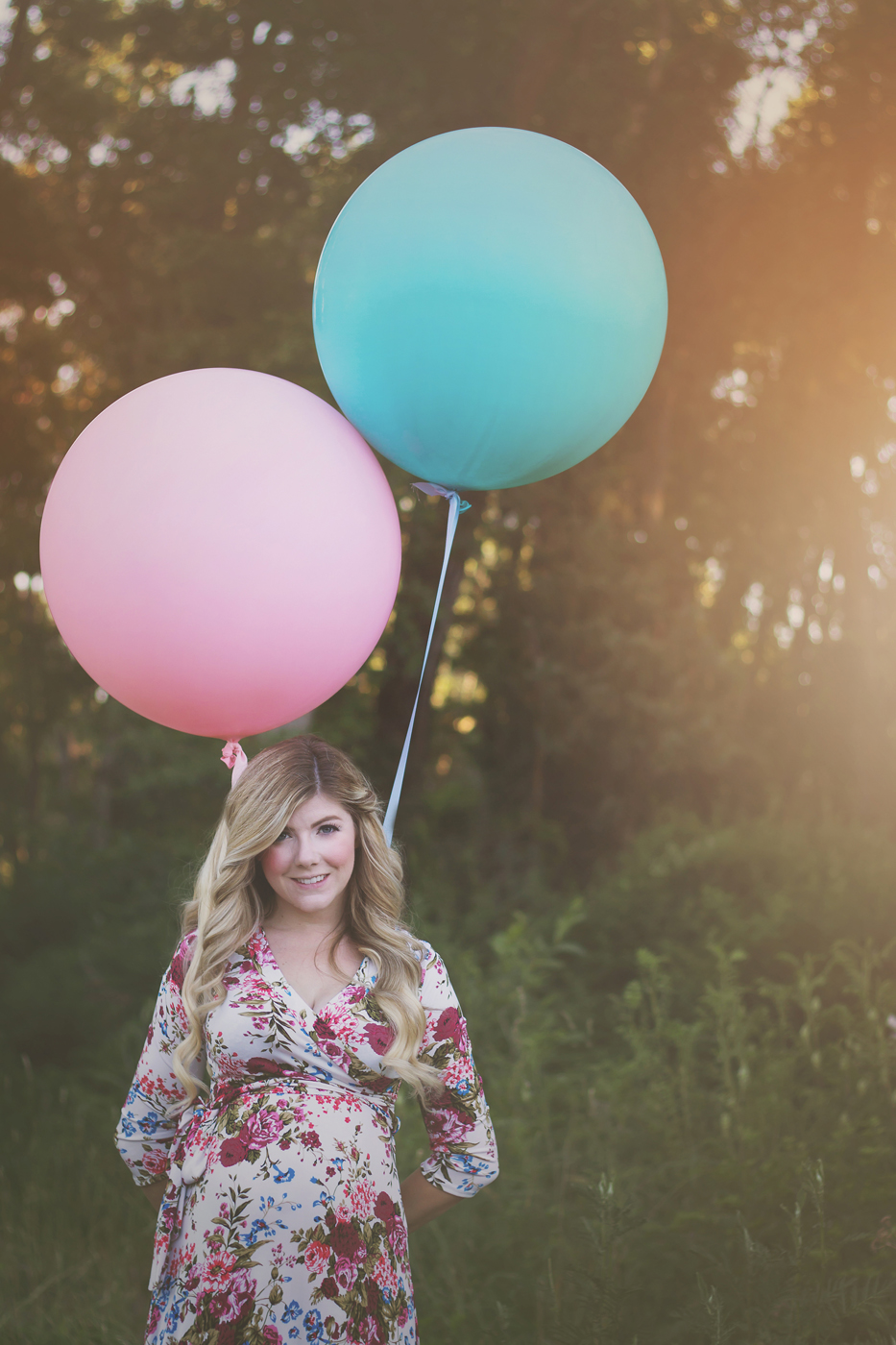 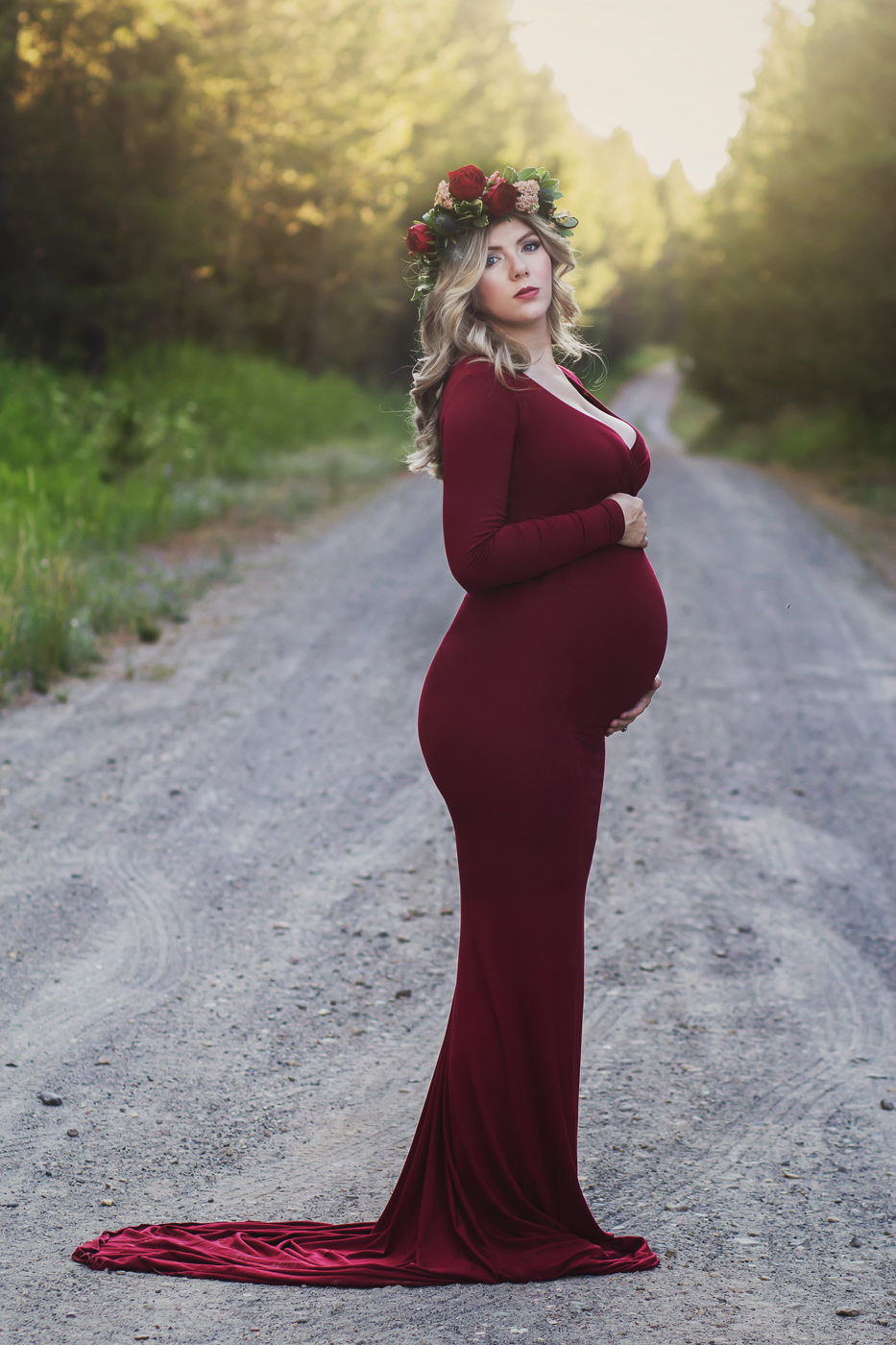 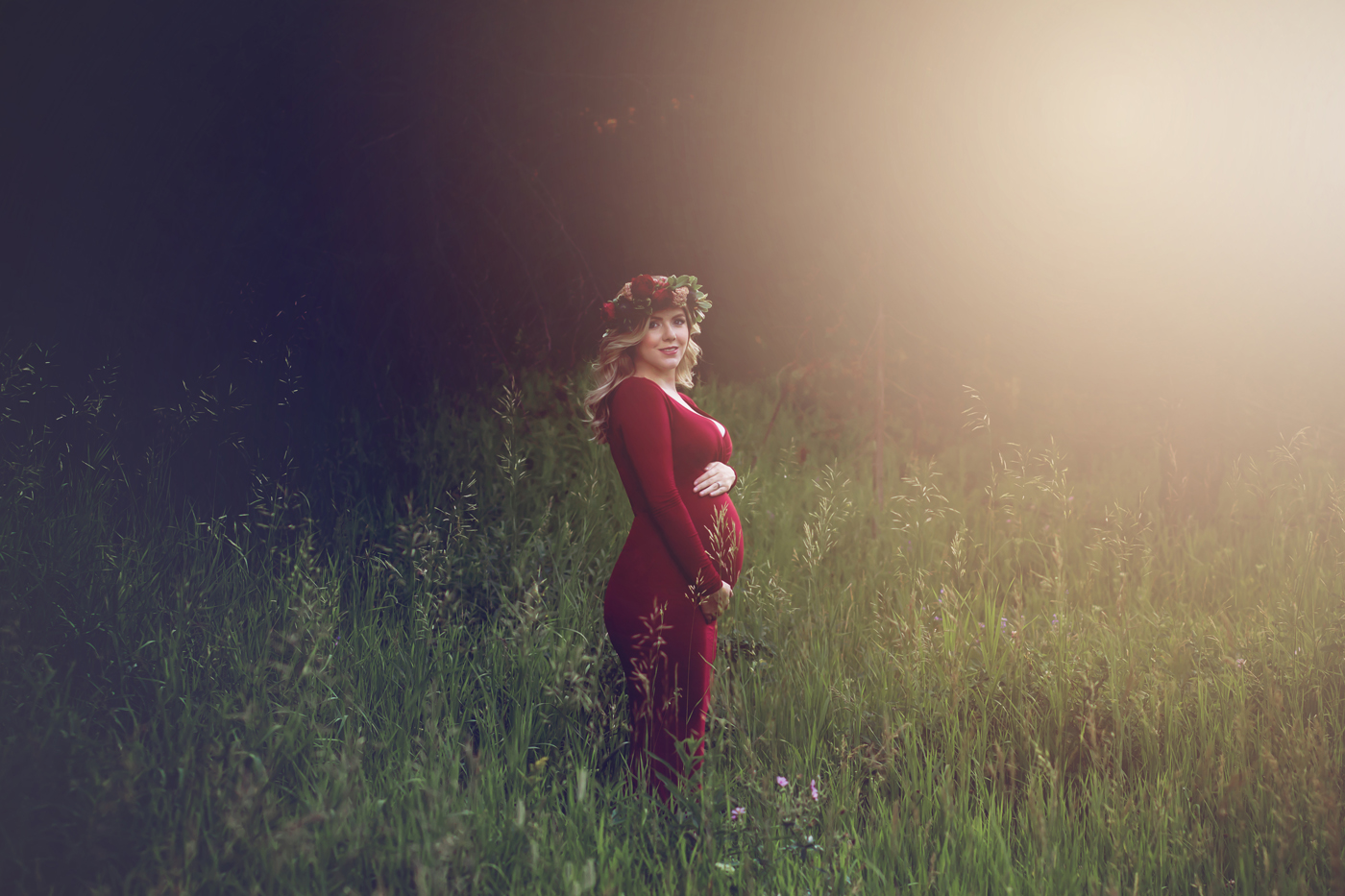 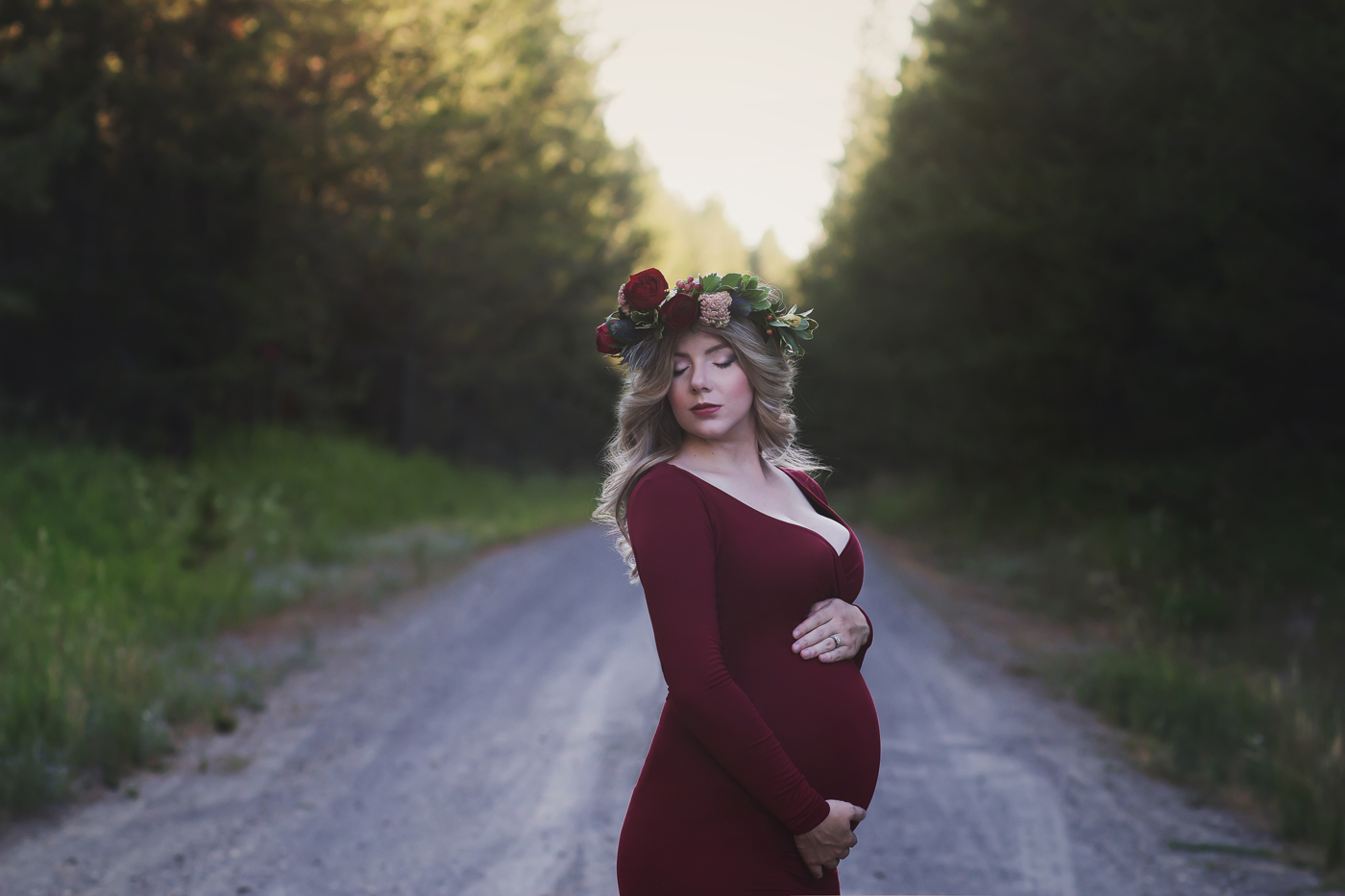 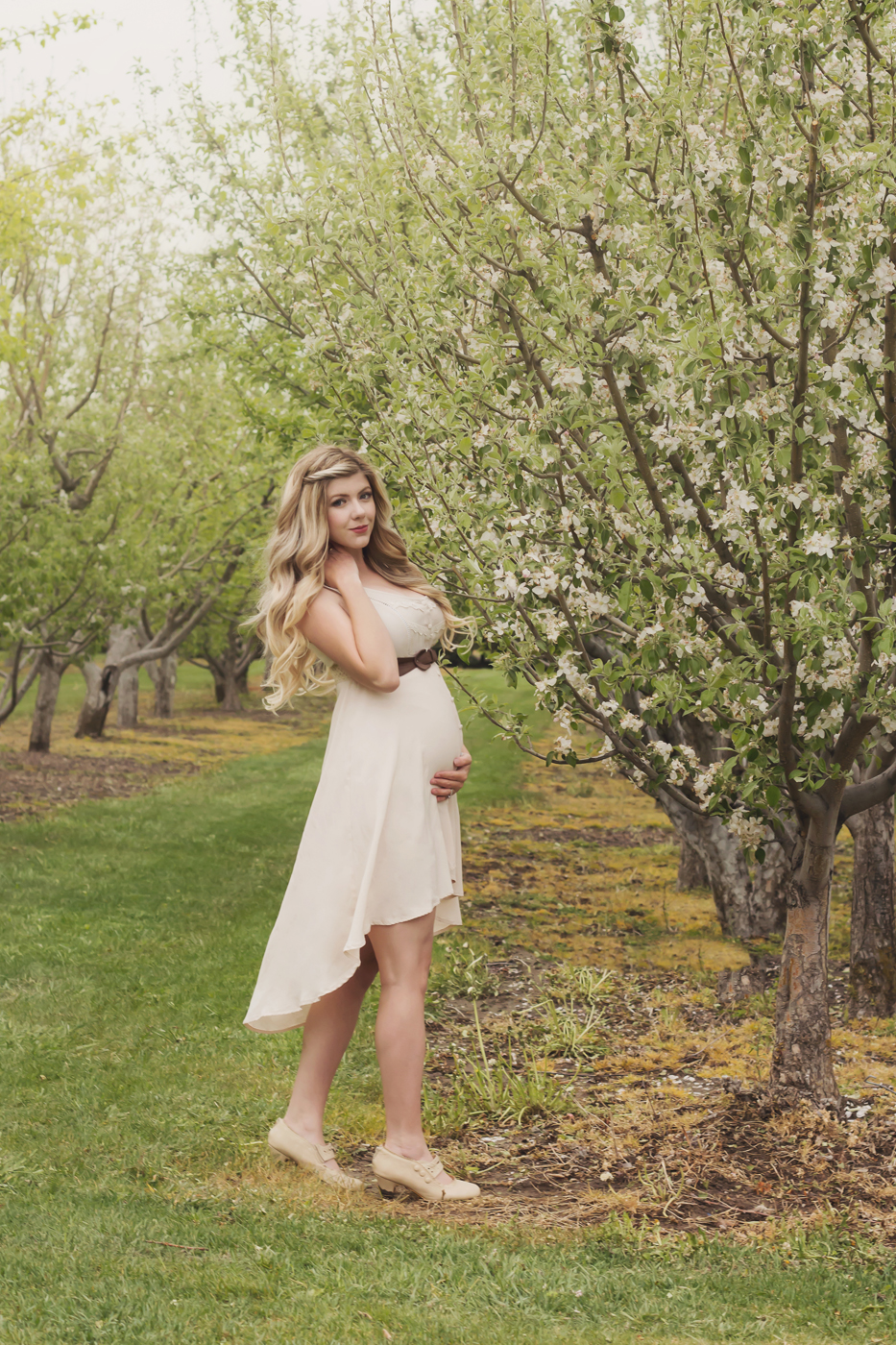 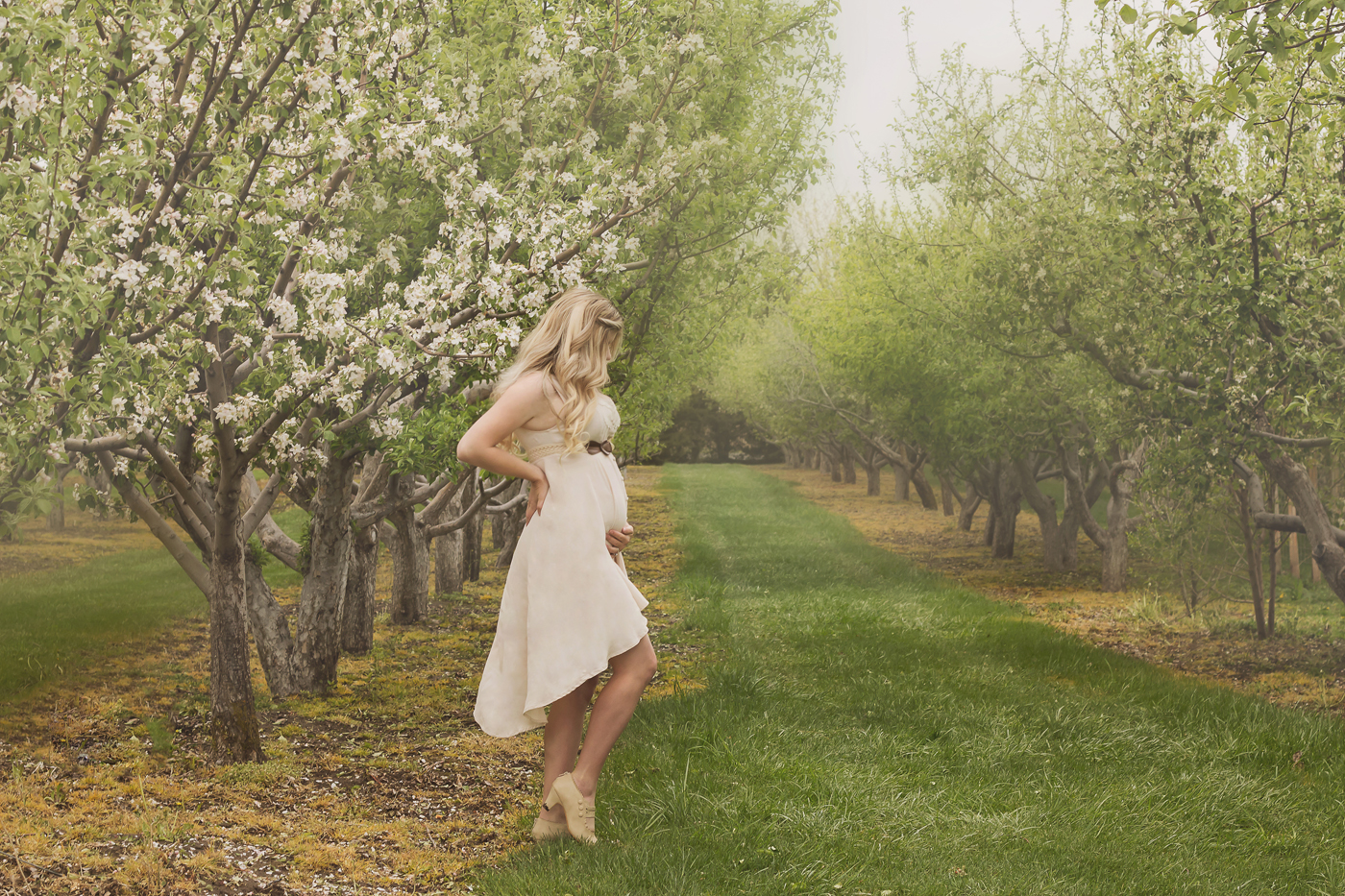 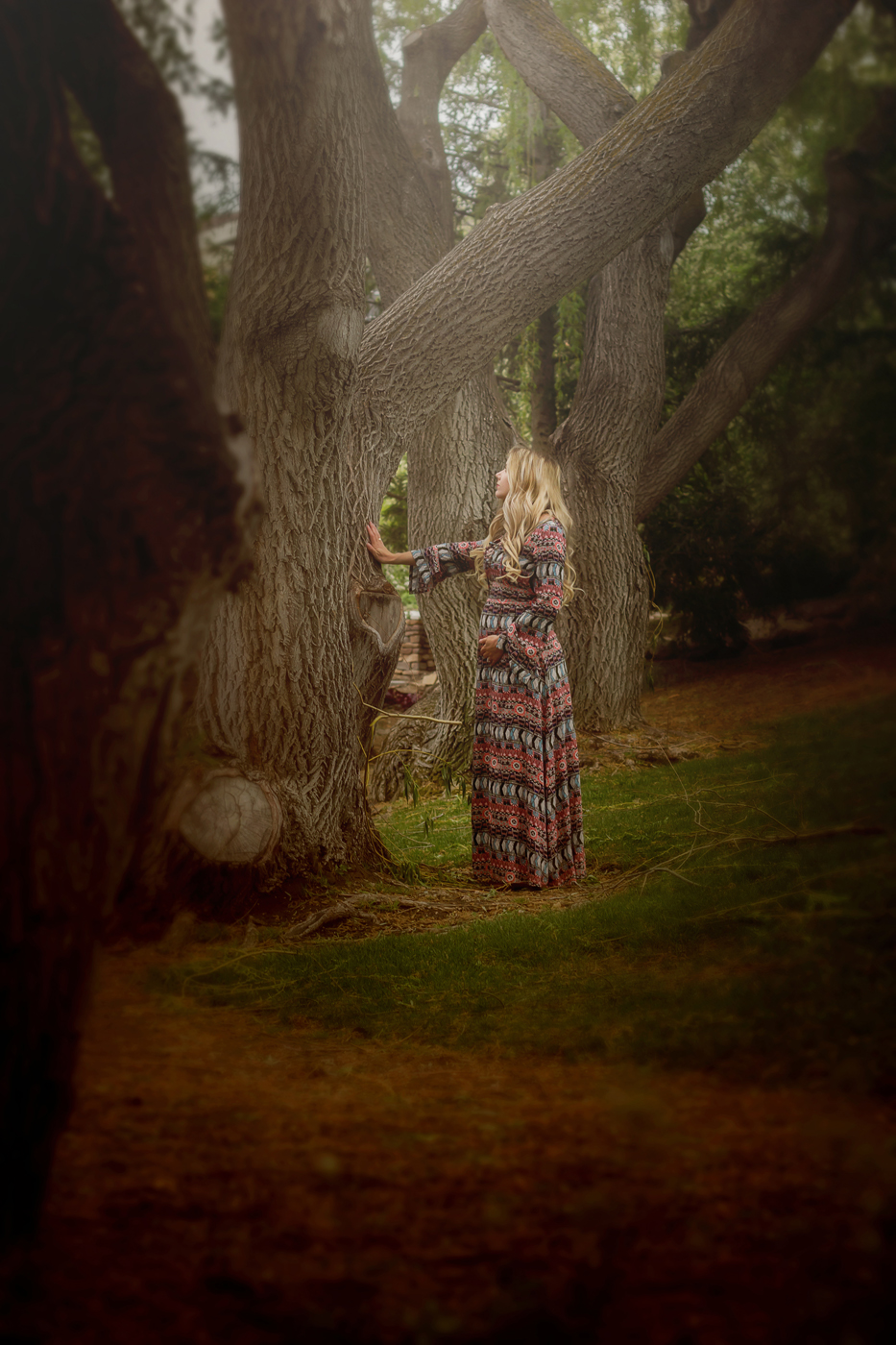 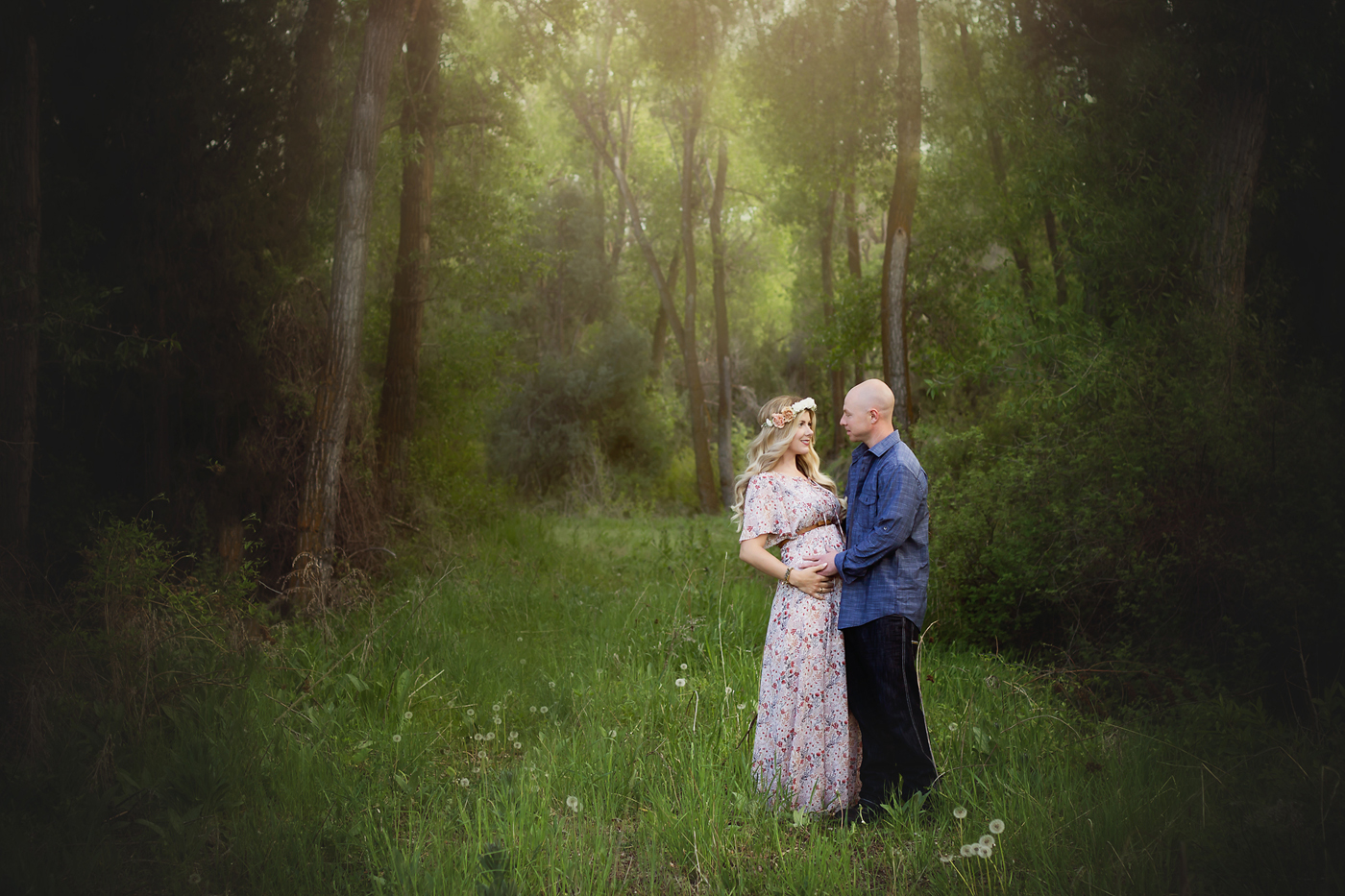 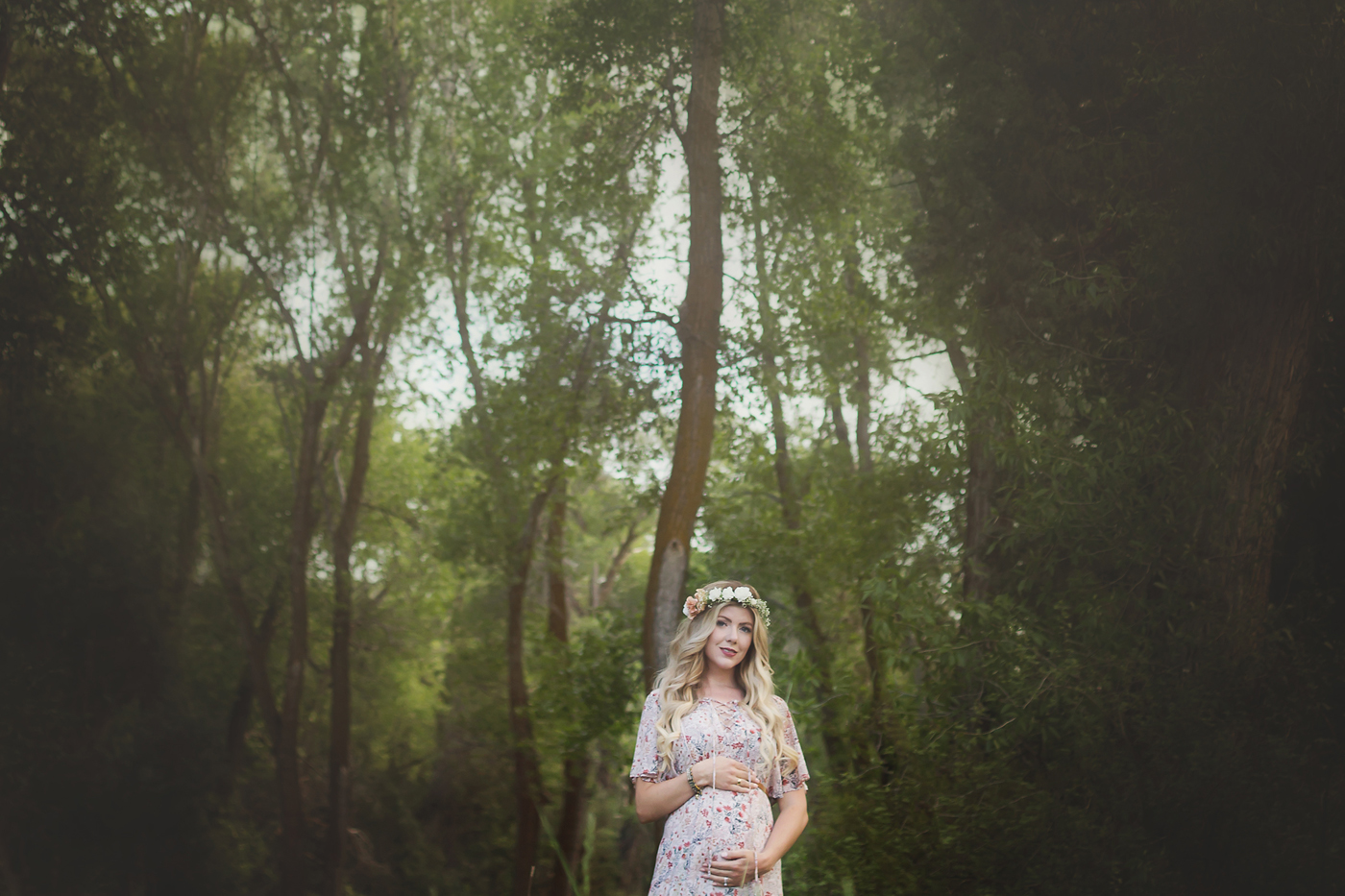 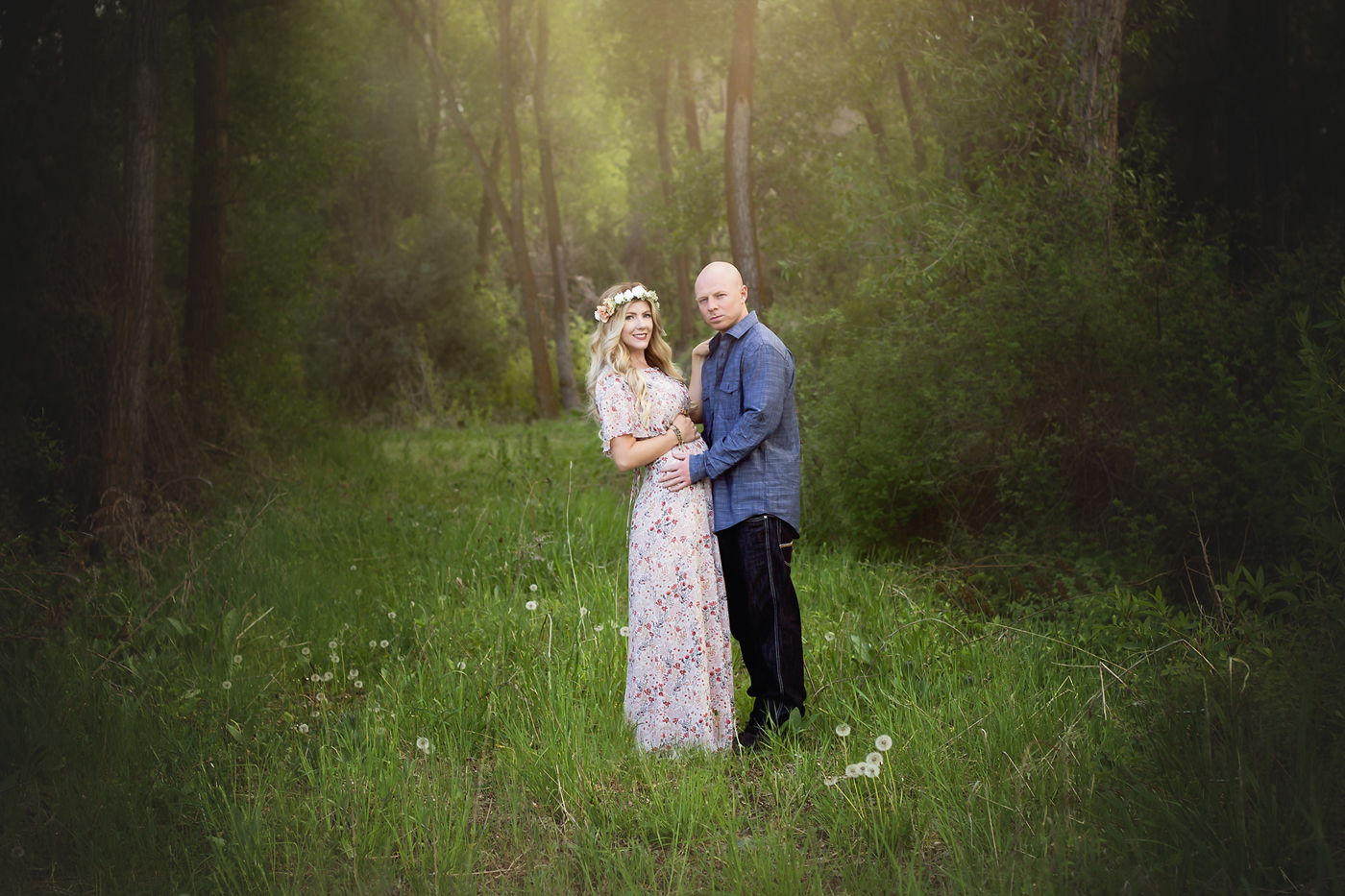 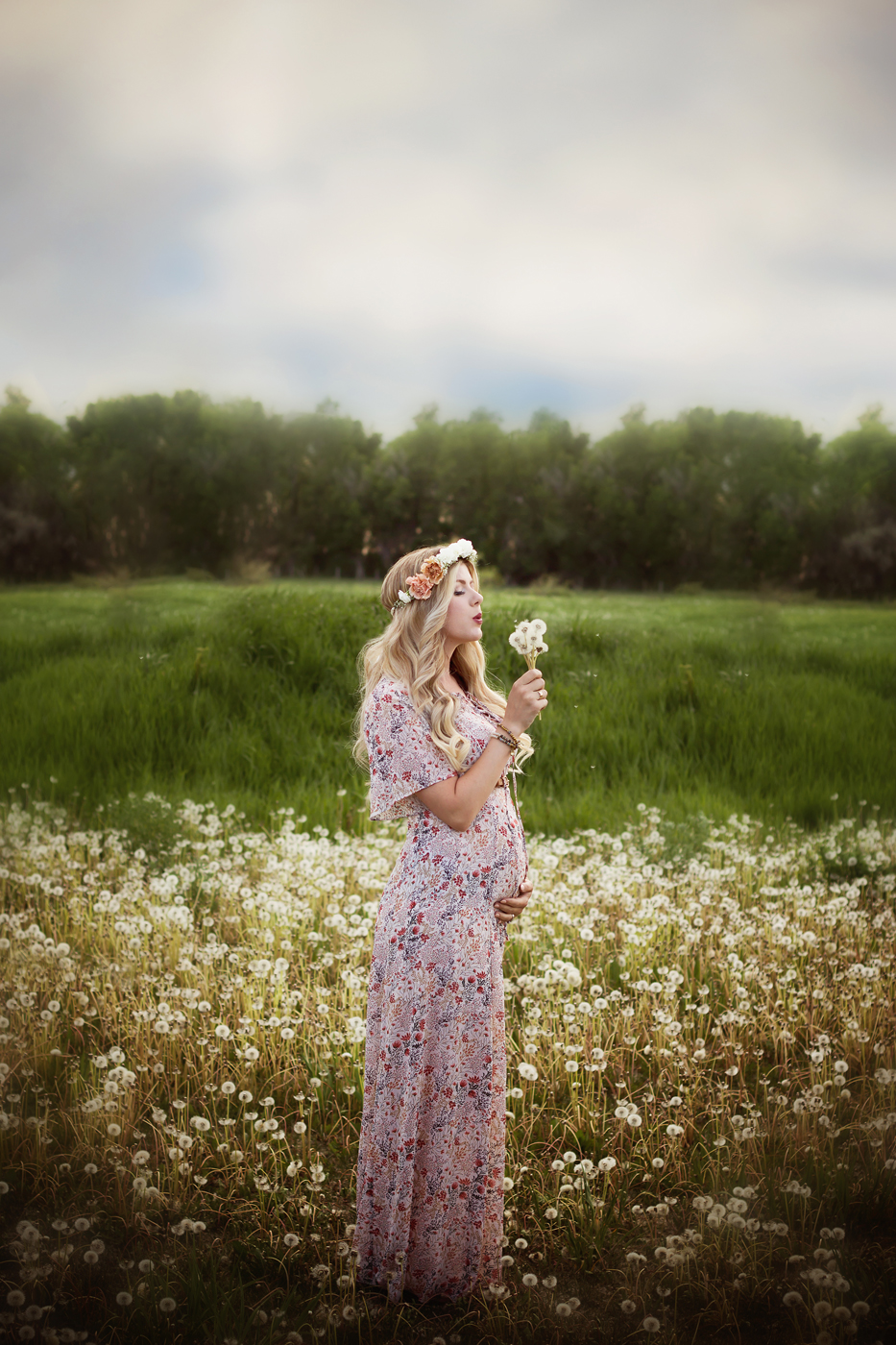 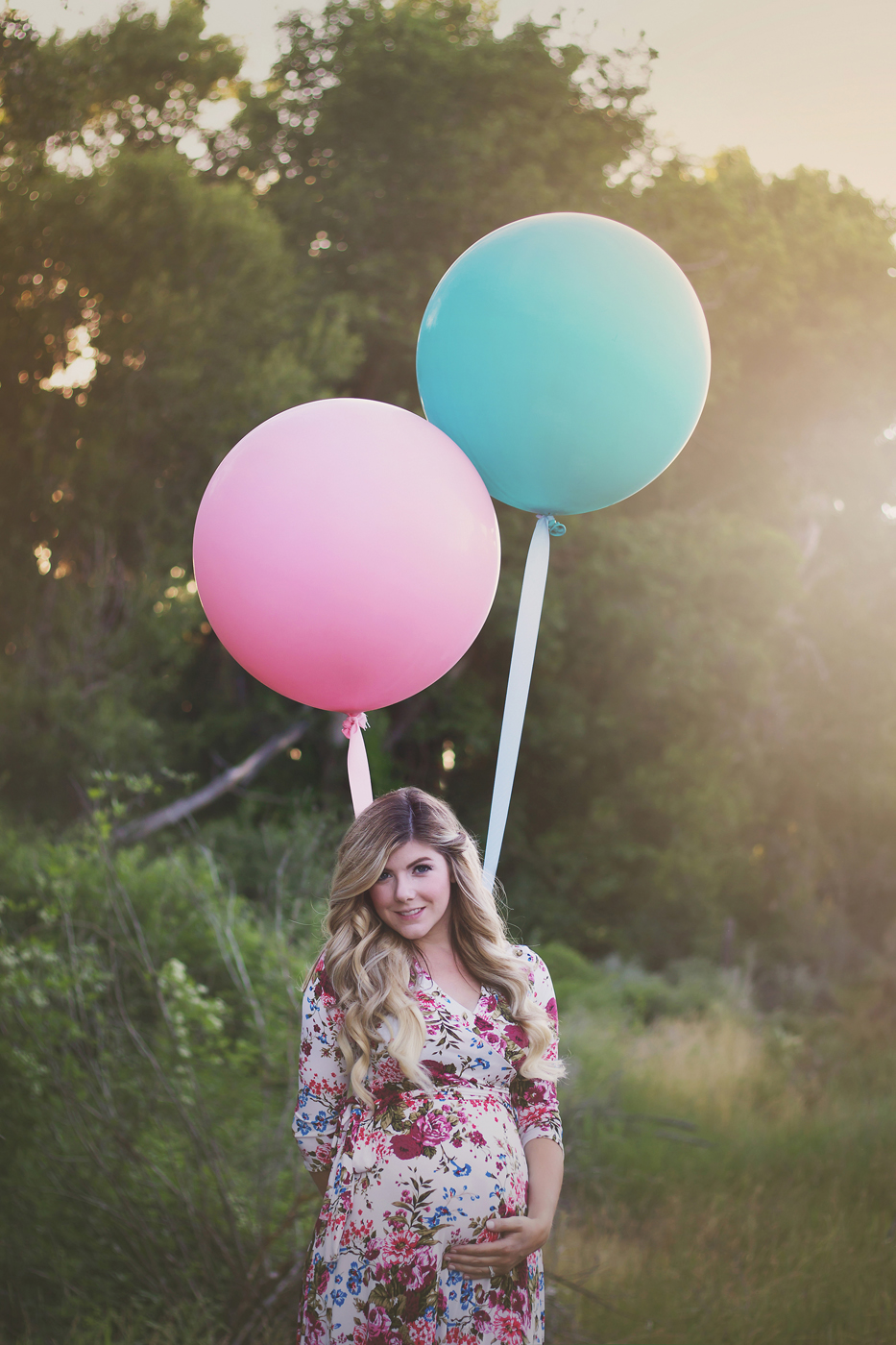 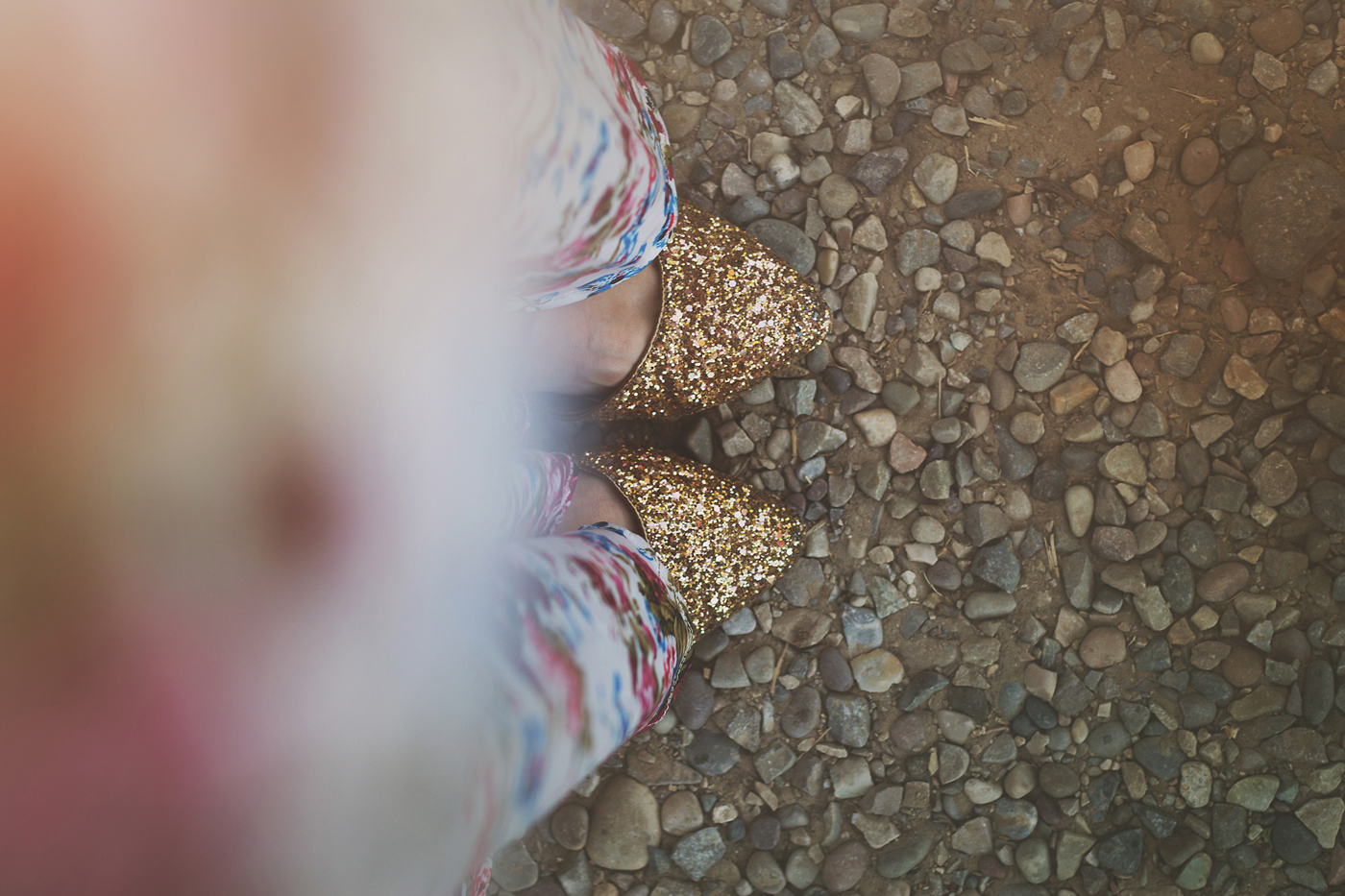 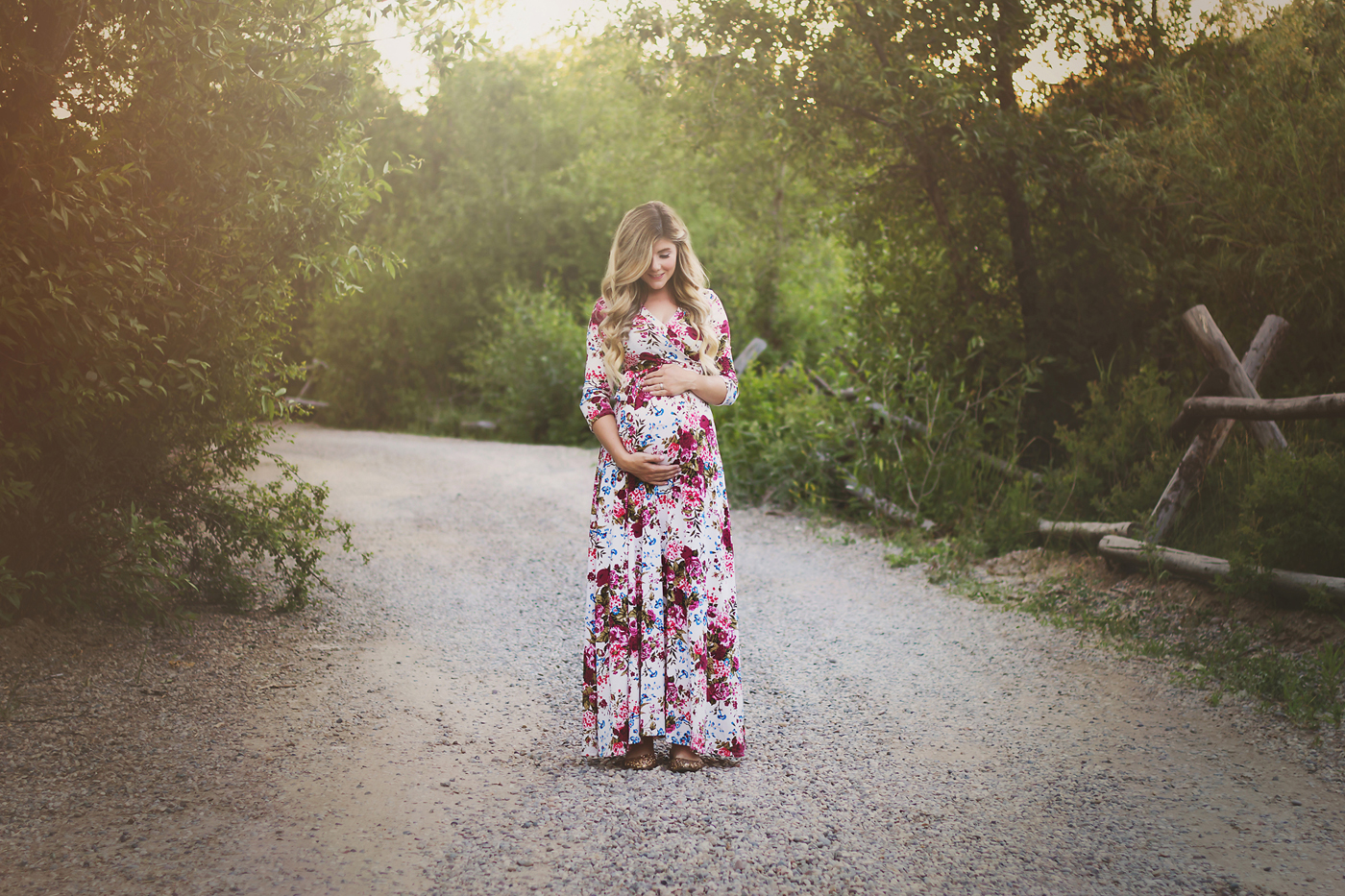 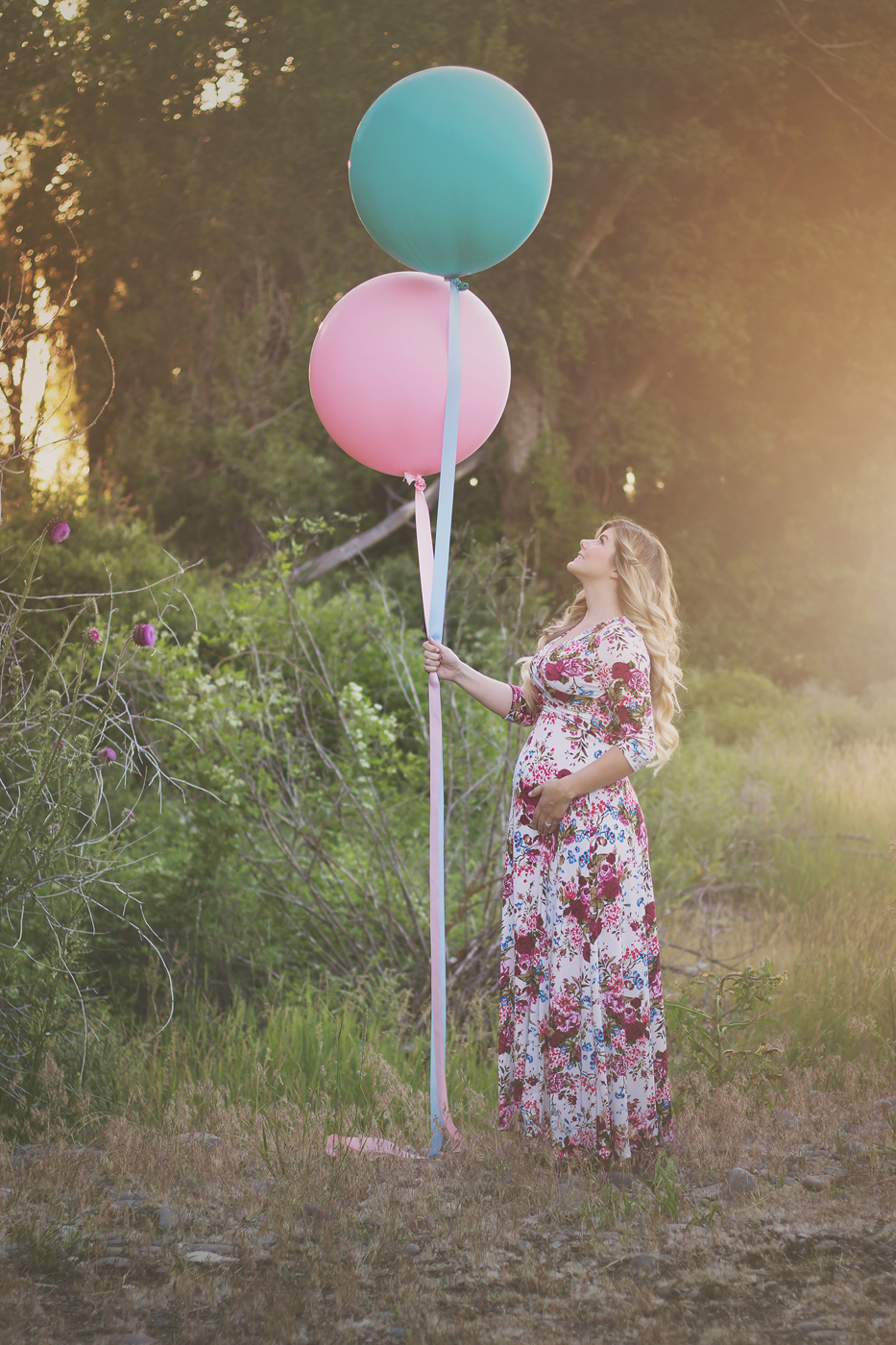 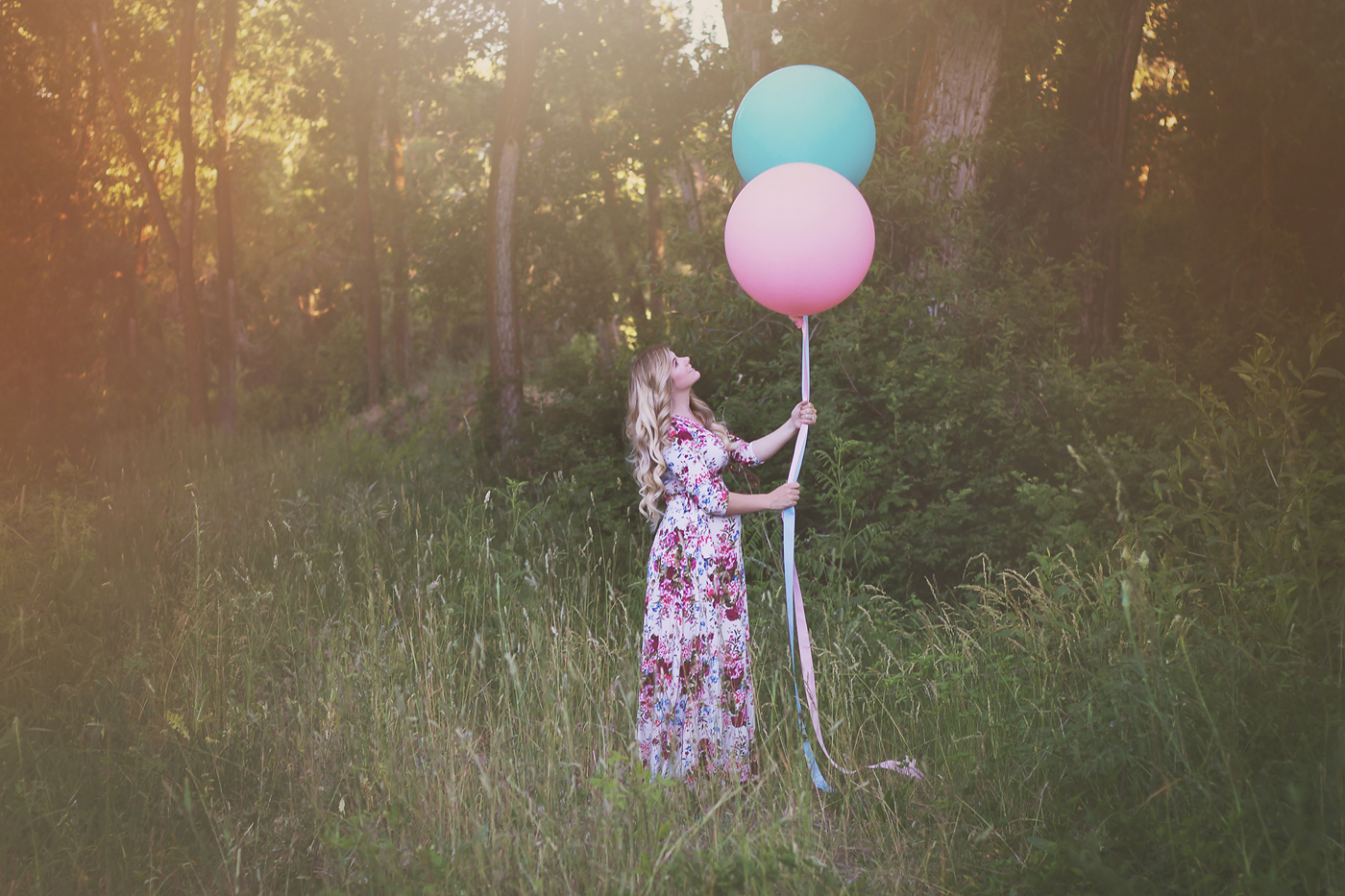 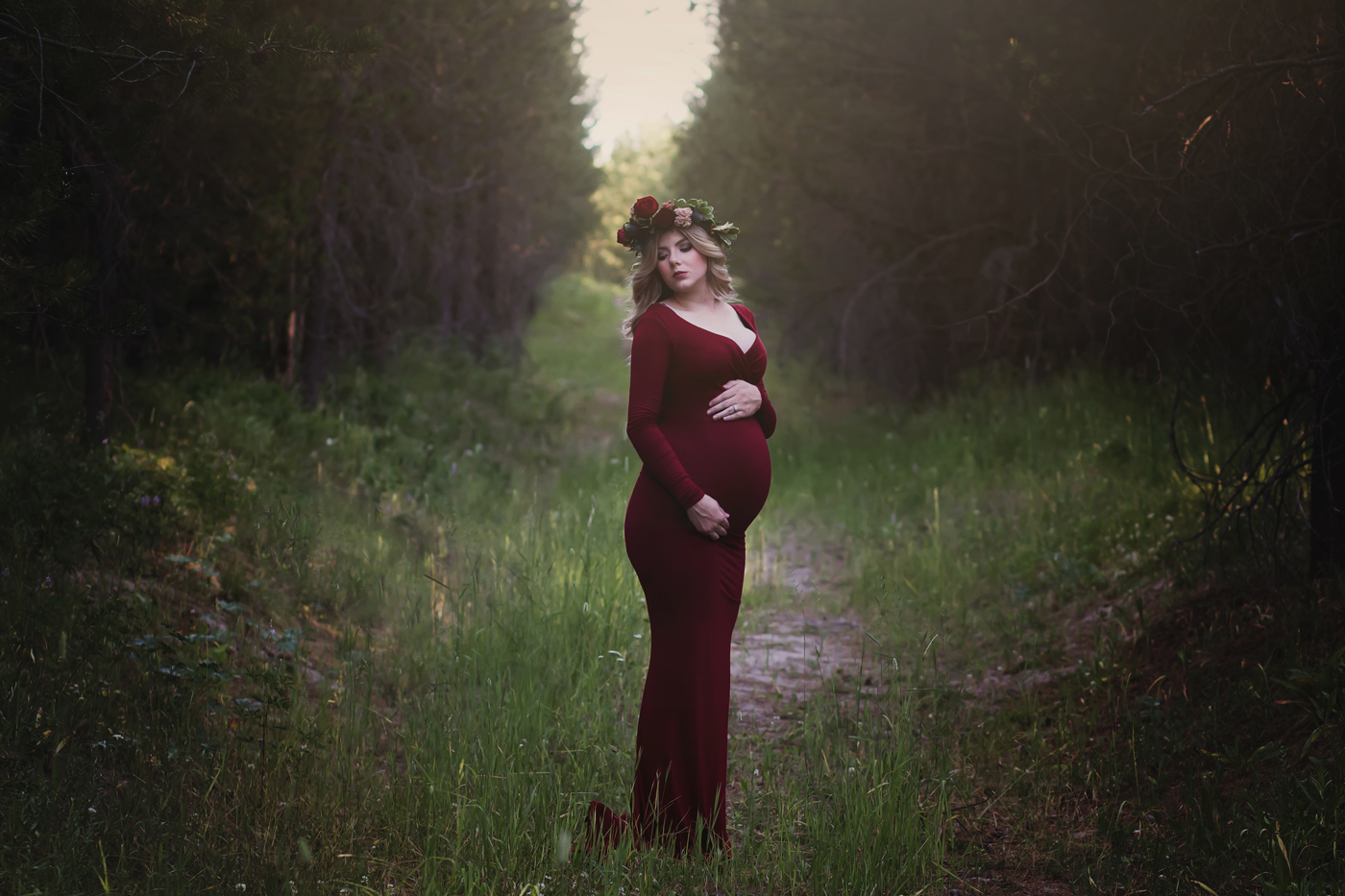 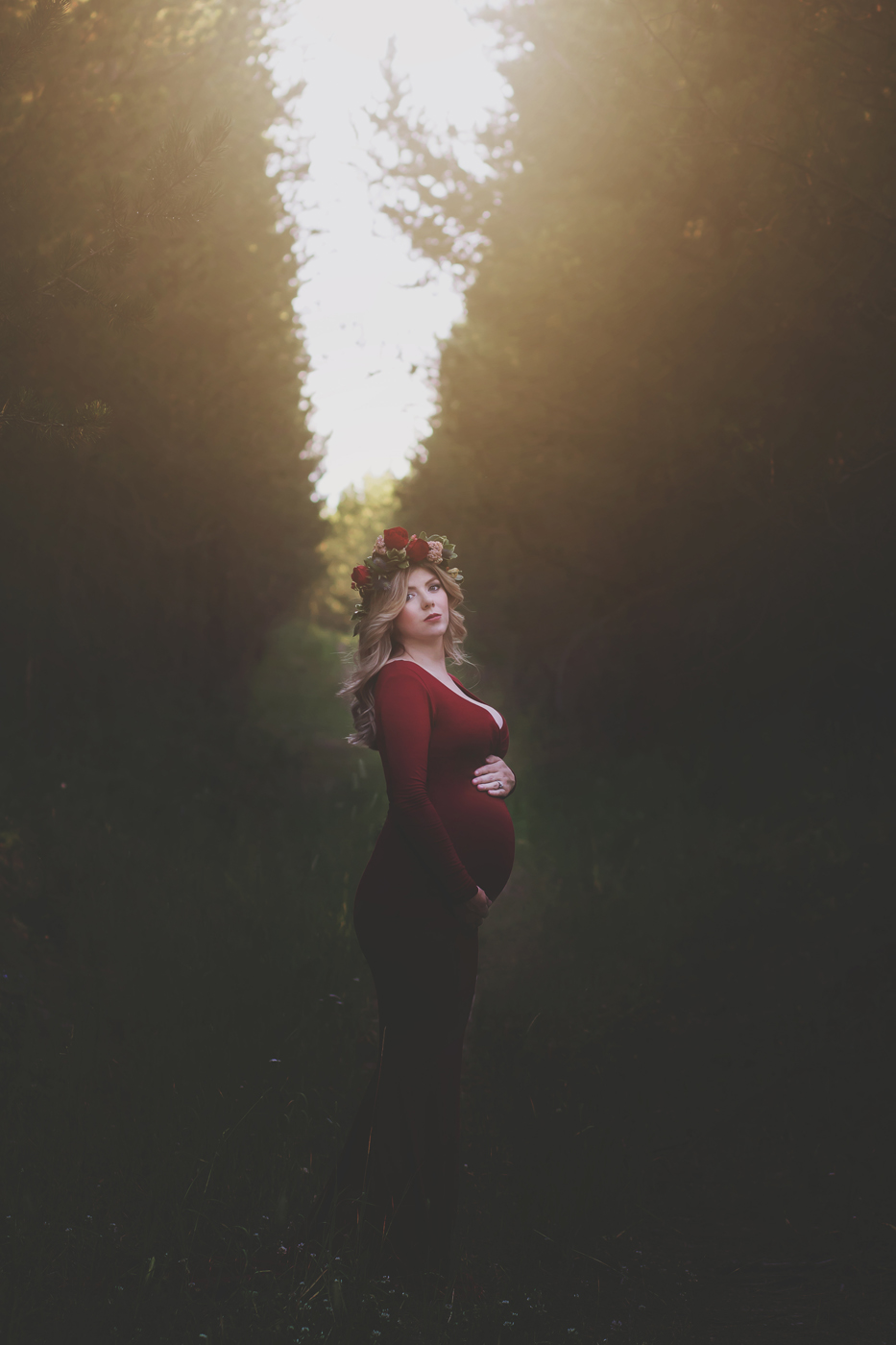 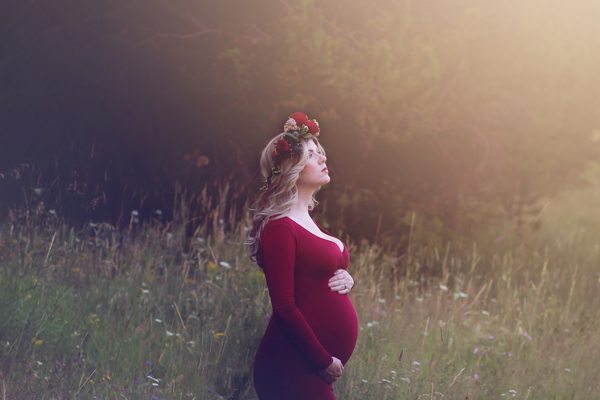