It was at our 20-week scan where I found out that Baby B’s cord was not inserted in the “ideal location.” At that scan, I was told that his cord was diagnosed as a “Marginal Cord Placement.” This meant that his cord was attached to the placenta off-center instead of right in the middle. In most cases, this isn’t an issue and that more growth scans are performed to be sure that baby is growing properly. 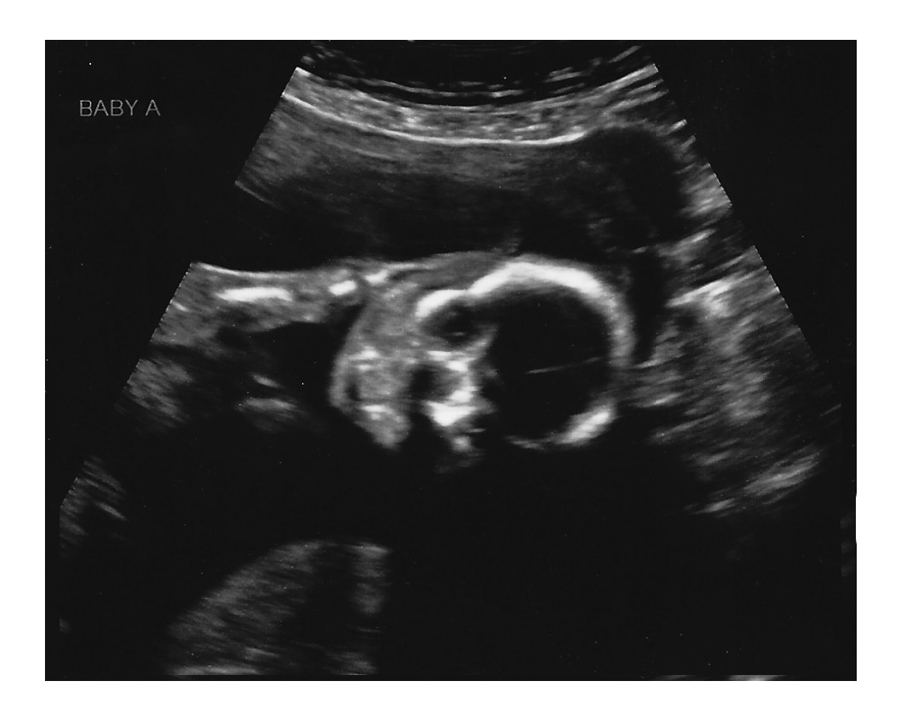 Then Our 24 Week Scan Happened…

This is where I feel like our twin pregnancy started to go from perfect to difficult and stressful. Everything looked great as far as the boys go, they’re even measuring a few weeks ahead! I let the ultrasound technician know that the other technician had mentioned the Marginal Cord Insertion so I wanted to check on that again to be sure that everything was still going well. Then, she told me that the cord issue was actually more severe than we thought and that we were being diagnosed with Velamentous Cord Insertion (VCI).

When the ultrasound tech was talking about this condition and explaining it to me, I really wanted to get off of the table and go to my husband. I felt like I just really wanted him to be there and to take in what they were saying to me because I wasn’t listening, I was just silently freaking out.. to myself.

After the appointment, I kept it to myself for a little while because I didn’t want to upset anyone and I really just didn’t know enough about this to even talk about it. So I joined a group on Facebook where there are many positive stories about VCI. The outcomes are all different. Some mothers didn’t even know about the condition until after their pregnancy when the doctor also discovered the issue when looking at the placenta. Other mothers said that their pregnancies went until 40 weeks and their babies were born normally. Unfortunately, there were some stories that I read where the condition was not diagnosed and the pregnancy didn’t end well, so I’m thankful to know what we’re facing with this.

So, What is Velamentous Cord Insertion?

Initially, it was explained to me that the cord is attached to his placenta on the very edge, in the membrane area not the actual placenta meaning that at some point, he could lose that flow of nutrients. This is partially what it is. The other part of it is that the cord isn’t twisted and neatly combined. It also isn’t protected by the Wharton’s Jelly which is essential to keeping the cord intact.

There are many theories about this cord issue and the one that applies to me is having multiple pregnancies (probably the same thing that landed us twins to begin with.) Other causes found online include; smoking while pregnant, having previous miscarriages and the mother being over the age of 35.

What are the Risks?

In some cases, the doctors will mention the term Vasa Previa which is where the cord passes over the cervix and this could potentially be dangerous. In our case, we’re somewhat lucky because it is only Baby B who has this issue and he is up higher and away from the cervix. If your baby is a singleton or a twin A with VCI, Vasa Previa can be diagnosed on the ultrasound and from there, you’ll be monitored more closely, your care team will choose the best time to deliver based upon the outcome of your ultrasounds and where your placenta is located.

During our last ultrasound, Baby A was breech, which makes the chances of a c-section higher. I have been seeing a chiropractor for the last 3 weeks with visits twice per week to help align my spine and pelvis and to give the babies more room to turn and get into place. I resume my chiropractic appointments on the 2nd where we will begin the Webster technique to try and force baby A to turn. My next ultrasound is on the 20th, we’ll be 31 weeks along and I’m so hoping that Baby A at least, has turned and is in the correct position for a normal delivery! Update: Our ultrasound went well, baby B is now measuring ahead of baby A who is still breech at this point!

Growth ultrasounds every 4 weeks until the end of the pregnancy. If Baby B starts to show a slow in growth, we will then monitor more closely. All of my other children were born without intervention so the talk about a c-section scares me because it is not familiar to me. I am coming to terms with the fact that this may be the ultimate outcome. The goal, for now, is to have a gentle birth without aggressive pushing. To avoid creating a hostile womb situation where the cord would detach during labor. I am nervous about this delivery (more than I was in the beginning – twins just seems scary and hard) but I am also excited to meet the babies and become a twin Mom. As a side note, I think it will be exciting to compare the placentas and to see the actual difference. As a former birth photographer, the placenta being on the outside was a photo that I loved to take with each birth, it was what fed the baby and kept him or her alive for all of those months, now – Mama can take over.

Blanket Scarf By Grace and Lace! 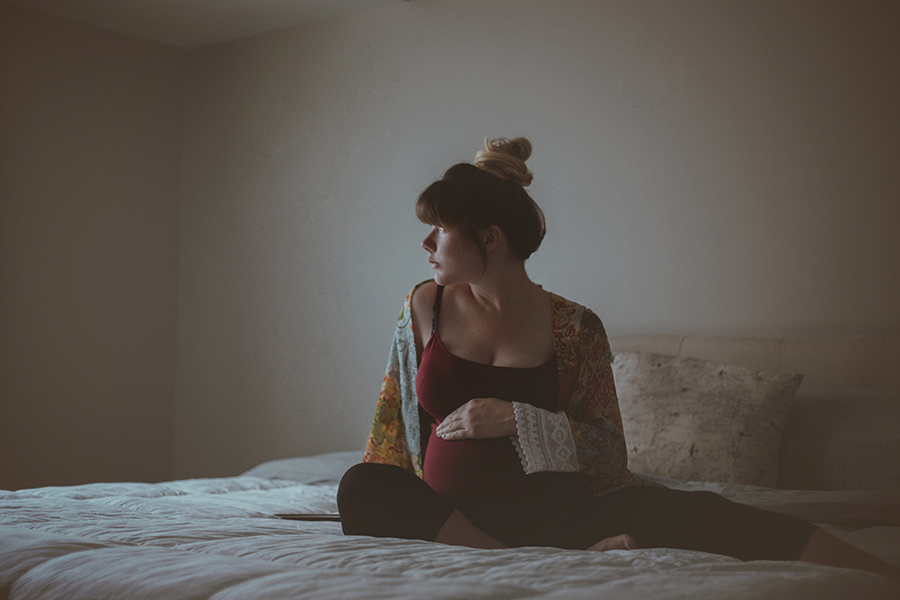