My story & how I overcame it

You probably don’t believe me when I say that we struggled with infertility. A lot of people dismiss that part of our journey because we overcame it (especially because we did it naturally.) 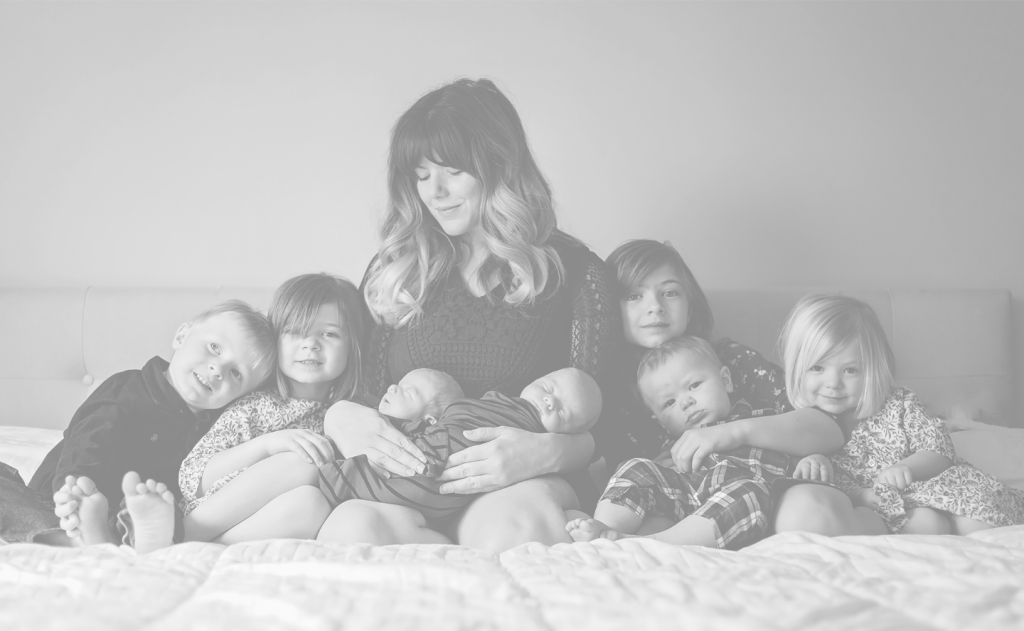 People laugh, or make jokes but this was a serious part of my life, there is a four-year gap between our first and second daughters. That was about 3 years of trial and error, 3 years of pain, confusion, and wonder. After the 8th month of trying, the thought of not being able to give our daughter a sister was hard to swallow, but it was there.. in the back of my mind.. constantly.

Our second miscarriage is was tore us apart. It’s not easy coming back from a miscarriage, it’s easy to lose yourself entirely. Our first miscarriage was like a lot of others, I knew that I was pregnant but around 8 weeks, I started spotting, which got worse as time went on. The second time, that was different. I started spotting again. I always tried to stay away from the hospital during pregnancy because I realize, there is nothing to be done about the first-trimester miscarriages in most cases. I ended up going because I wanted to know what was happening with me. Do I plan for a baby? Do I not? What is happening? (this ended up costing me around $5,000.. but it was worth it to know what was going on.)

They took me back for an ultrasound and they measured the heartbeat, it was only 85 beats per minute. In a healthy 7 week embryo, the heartbeat is around 120+ they told me that this happens sometimes and that waiting was the only thing to do. 30 minutes later, they requested another ultrasound. I was shocked that they asked me back so quickly, but then reality set in, I just knew that I was about to witness something I’d never thought about seeing before. I asked to go to the restroom first, because I wanted to collect myself and to try and think good thoughts. I’m not someone who prays, that’s just not me – I feel like other people are more deserving of an ear, so I just tried to make myself fell better. They inserted the wand transvaginally and noticed that the heartbeat was still around 85. We waited for what seemed like forever, and slowly, the heartbeat began to fade away. They asked me if I wanted to continue the ultrasound or go back to my hospital room. I chose to wait and to watch the screen, because I still had hope, but ultimately that was my little lost child.

I remember walking out to my husband and daughter, it was raining and in Phoenix, that just doesn’t happen all that often. I feel like the rain made me feel a little bit better. It wasn’t for weeks that I would feel normal again. My husband and I split up for 5 months, the pressure and stress of losing a baby were too hard to manage for me and that took a toll on our relationship. I felt resentment for having to go in by myself, but my husband is weird about hospitals.. his father passed away from a rare form of cancer when he was a teenager, so he spent a lot of time in hospitals.. now, I don’ blame him.

The hospital gave me the option of a D&C or to wait it out. I decided to wait because that is what my instinct told me to do. My daughter’s birthday was on September 28th and if the situation couldn’t get any worse, it did. My body began the process of expelling the lost baby on that day, her birthday.

I now have seven children who were conceived naturally, I don’t trust most medicines and believe that food and lifestyle are what can cure and treat just about anything (even cancer.) After the state of depression was washed away, my husband and I rekindled and we decided to continue to try and give our daughter sibling. I changed my diet and lifestyle, I began exercising (I was one of those people who thought skinny was healthy) I weighed 105lbs and ended up gaining 20lbs, I was in a healthy BMI range for the first time, ever and we became pregnant.

was conceived in 2011, 4 years after her sister. She was born at 8LBS even (2lbs bigger than her sister.) She was full term and very healthy (she still is.) I didn’t have pre-eclampsia like I did with my first baby, Maliah so I feel like I did the right thing in having a second child. I still think about the lost babies, I wonder if they were a boy or a girl, and what they would be like. They will always hold a piece of my heart.

How I Overcame Infertility

This is not medical advice, this is what I did to help increase my odds of having more children.

It is no easy task overcoming infertility, but I was willing to do what I could to change the course of my parenting journey. I wanted to give our daughter a sibling but fully understood that her having a healthy mother was more important. I wanted to be sure that I didn’t compromise my health. What I did to overcome secondary infertility actually made me healthier and that is how we were able to have more children.

I changed my diet

As I mentioned, I was around 100lbs when I had my miscarriages. I thought that being skinny meant that I was healthy. Once I started eating healthy, I gained weight, was happier and was more awake.
Side Note: I have graves disease which I treat naturally, the disease causes infertility but when I went on an anti-inflammatory diet, I became pregnant with twins who are identical which doesn’t run in families. Identical twins are born to mothers who provide a healthy environment for pregnancy..

I rid my life of stress

This was tough because I worked in the banking industry as a foreclosure specialist. My goal was to basically reach into people’s pockets, see how much money they had, and made a plan to pull them out of foreclosure – over the phone. This was very stressful, tack on mandatory 60 hour weeks and.. you’re well beyond stress.

I turned to my doctor for help after the second miscarriage. They suggested fertility treatments after finding that my body doesn’t have as many folicles to create eggs. The fertility treatments wouldn’t change this, but they would increase my chances of becoming pregnant before I ran out of eggs completely. This came with a cost of money as well as physical wellness which I wasn’t ready to commit to. So I chose to clean up my lifestyle to see if that worked and it did.

Many people are confused about vaccinations and whether or not they are safe, if I were to do my life over – I wouldn’t have immunized myself or my children because of the lack of clarity pertaining to fertility and vaccines. There is very little government research but a lot of studies have been performed that show vaccines to be the cause of infertility.