Things to know before buying your drone.

The following information is my own personal experience with DJI products and therefore these opinions are solely my own.

My drone experience is specific to the DJI brand, more specifically the Mavic Mini original version and their disappointing customer service as well as insurance policy.

The DJI Brand is a leader in the drone community, I chose this brand because I found that it seemed to have a good reputation from a potential customer’s standpoint. In total, I paid $538.00 for the Mavic Mini on August 25th this not only included the Fly More combo, but the DJI refresh as well which is stated on their website to be a form of insurance so that drone pilots can fly with peace of mind.

Before the product arrived, I joined a DJI group on Facebook. Immediately, I started seeing posts about drones flying away, drones crashing without any interference, indoors even, parts being broken, and even customers saying that the case that comes with the drone for storage can actually bend the propellers, impacting the drone’s performance.

Once receiving the product, I loved it, I was happy with the image quality (see below) as a photographer – this was something that was very important to me. I liked how easy it was to fly too.

When the Mini 2 came out, I started to see an increase in Mavic Mini drones crashing without the pilot being able to intervene. I also saw an even bigger increase when the app was updated. For some reason, the group was flooded with upset pilots. 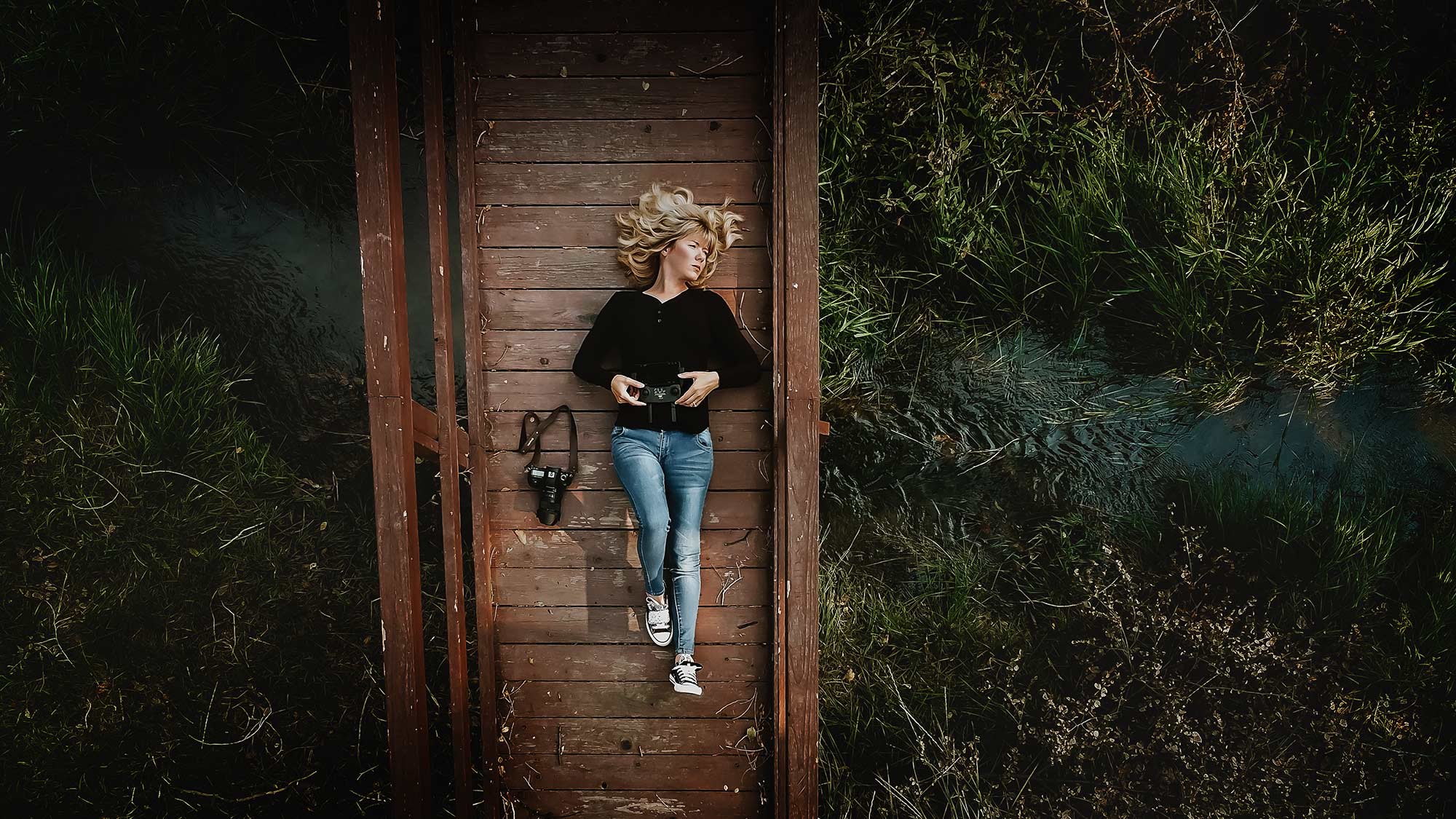 On Thanksgiving day, Just 3 months after purchasing my drone and 4 hours of flight, my drone also flew away like the others were saying in the group. I could see the drone and realized that it was flying away from me when I was calling it home. Ultimately, it flew until I was no longer able to see it. I was sure that this was an issue that was covered by the DJI refresh service. I was shocked when the representative from the repair department told me that I would not receive a replacement drone due to user error and flying in unfavorable flight conditions. Even if this were true, it says on the website that DJI refresh covers signal interference and user error issues.

DJI logs claim to track everything, my log shows that I did not get a strong wind warning until after my drone had lost connection to my remote, twice. My screen became pixelated and then froze completely making it impossible to see where the drone was flying. At this point, I could see the drone.. but only for a little while longer. After several attempts to steer the drone home manually and using the return to home button, the drone finally fell out of the sky into an area of terrain that could not be recovered.

*DJI is claiming that I made the mistake of going UP in altitude when I received the strong wind warning. I did not intentionally go upward, when you hit the return to home button, the drone goes up to avoid hitting objects. Either way, if this was considered a user error, this is said to be covered on the DJI refresh page (image below)

I then of course requested a replacement drone be sent to me. To my surprise, the representative at DJI explained to me what their logs show that I did wrong, which was not the case on my end. The company is only factoring the technical aspects of the app which ultimately failed me because I couldn’t actually see where my drone was going. The company ultimately offered me 15% off just the drone unit without remote control, they did not tell me what the price of this would be in total but gave 30 days to accept the offer. I do not feel that I should have to pay for a replacement drone when the marketing lead me to believe that I was covered by DJI refresh. 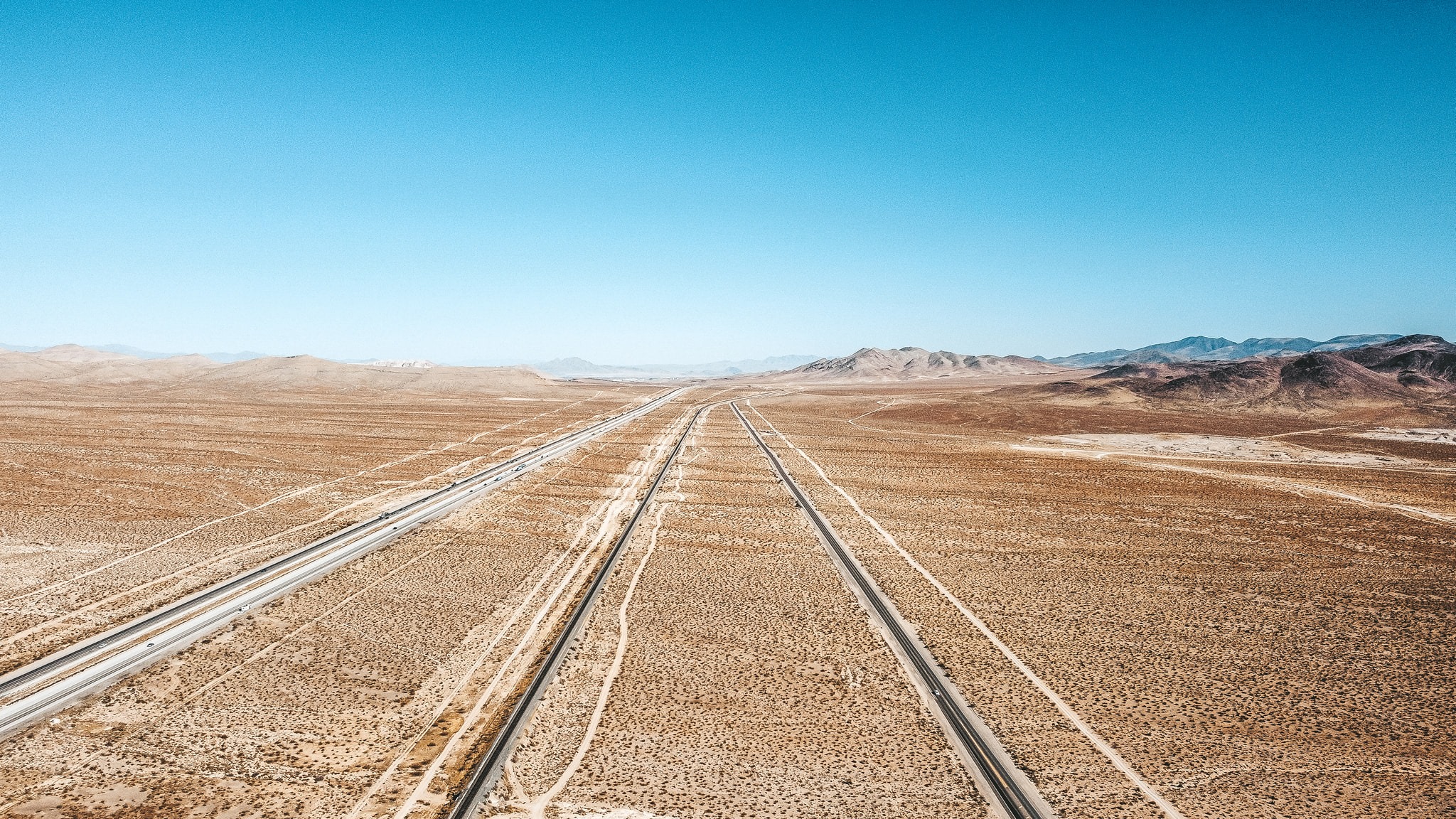 Images from the DJI website to encourage the customer to buy DJI Refresh.

DJI Refresh does not cover what they promise to cover.

On DJI’s website it says “comprehensive protection for DJI products.”

This was not the case. Had I known that this brand would not follow through with what their marketing states, I would have never purchased their product to begin with. Nor would I have flown with the peace of mind that they were offering with the payment of $39 for the DJI refresh.

Still want to buy a drone?

Consider skipping the DJI refresh – this is just another scam by companies to take your money and give you a false sense of protection. Sure, it is only $39 – but the consumer is out there flying thinking that they are covered by DJI’s unexpected app errors, when really – they aren’t.

Instead (I just found this out) you can insure your drone for nearly the same amount of money through companies like State Farm.

The Mavic Mini specifically only has one sensor on the lower backside of the drone, this is mostly to prevent landing on uneven surfaces – other higher end drones have sensors on multiple sides of the drone so that it will avoid obstacles automatically.

I find it odd that DJI would manufacture a beginner drone with ONE sensor.

Conclusion: I am currently in contact with Katy in the repair department at DJI. I have requested to have my case looked at by managers, supervisors and anyone up to the CEO of the company to ensure that what she has told me is correct prior to writing this post. She refused to escalate my situation.